Spina Colada is the game developed by recognized studio Yggdrasil Gaming. Released on 22.06.2017 it became popular among gamblers for its immersive engine and high-quality artwork. This review describes all of its main characteristics that along with free test mode available on our site give a complete idea of experience you'll be getting.

Let’s go to a tropical beach, sip a cocktail and chill out while playing the Spina Colada slot developed by Yggdrasil Gaming. Spina Colada is a 5-reel slot with 3 rows of symbols and 25 fixed paylines with a minimum bet of 0.25 dollars per spin and multiple features.

When playing Spina Colada slot for free, you will find yourself on a tropical island, where it is very hot and everyone prefers to cool off with delicious cocktails. The playing field is located in the bar against the backdrop of the pool, where cheerful music plays. The symbols in the game are a variety of pink, blue, and green cocktails, as well as fruit slices: watermelon, pineapple, kiwi, grapefruit, and strawberry. A special symbol is the slot logo, which acts as a wild and is used to replace any symbol in the game.

Let’s start with the respin feature – it is active throughout the game and is triggered when the symbols match. The matched symbols are frozen, and the others are replaced – this continues until you get the desired images. You will get a x2 multiplier if you manage to fill 2 reels with one symbol, a x3 multiplier for 3 reels, a x4 multiplier for 4 filled reels, and a x5 multiplier when you fill the entire playing field with one symbol, accordingly.

When you play the Spina Colada slot for free, one of four bonus features can be randomly activated.

If you want to have fun, then be sure to launch the Spina Colada slot and try all the above features while playing absolutely free on our website. 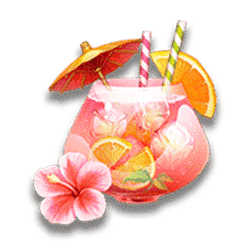 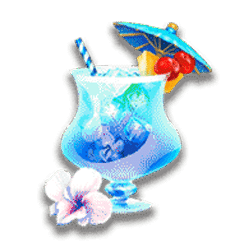 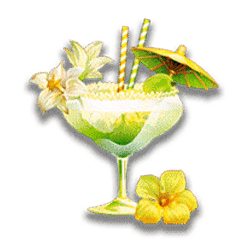 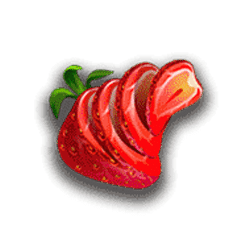 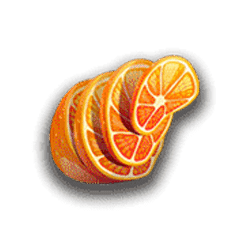 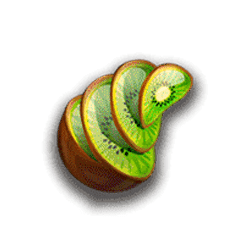 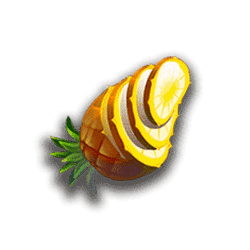 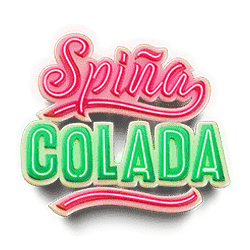 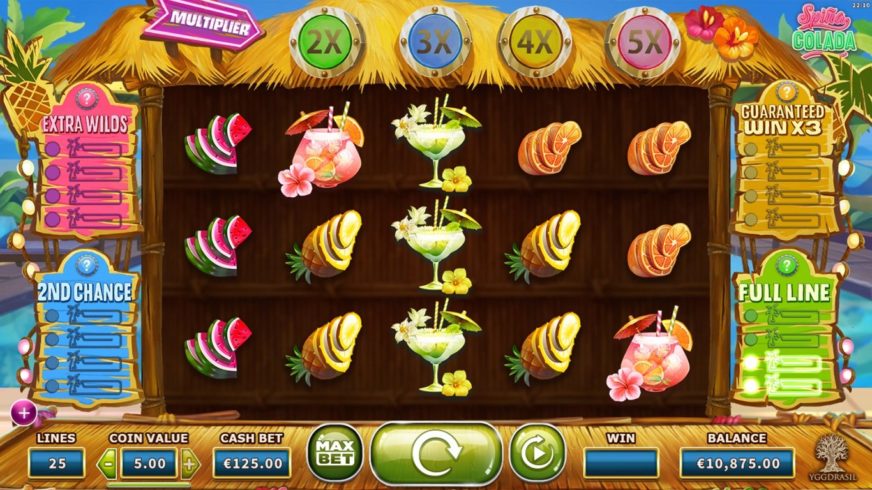 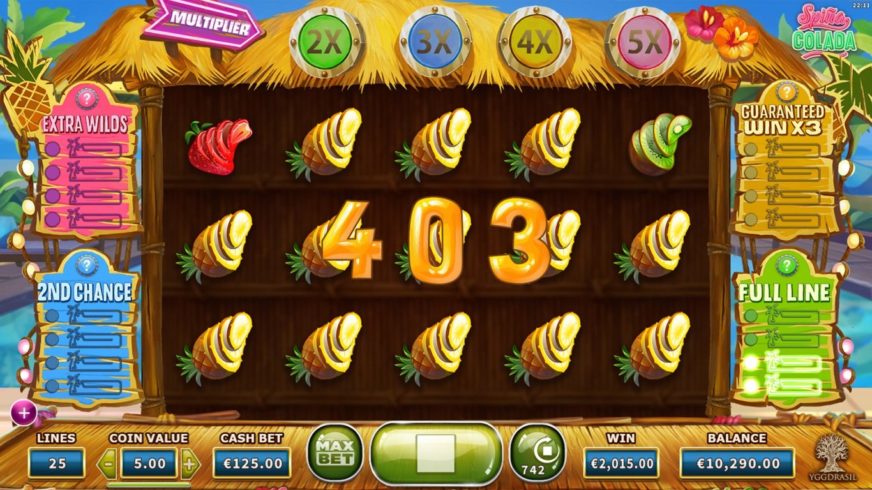 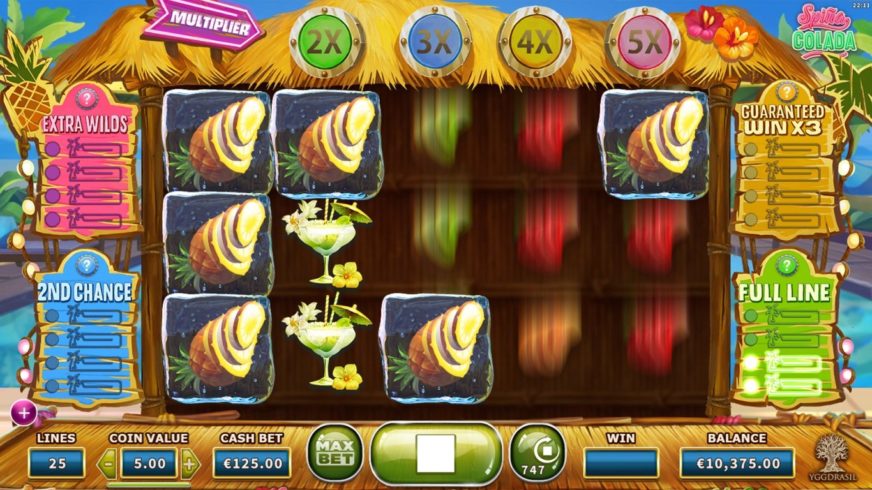 Can I play Spina Colada free slot?
Yes, our site is the place to test Spina Colada with no sign up required. Any casino site partnering with Yggdrasil Gaming would also provide free access to the demo mode.
Can I win real money on Spina Colada slot?
Yes, registered account with a casino would be the only option to enjoy real money Spina Colada and land real winnings.
What is the best place to play Spina Colada?
When it comes to test mode any trusted gambling operator or casino related site such as clashofslots.com would be fine. Once real money gets invested licensed operator with solid reputation and premium services must be selected. Best casino would vary depending on one`s personal preferences.
Can I play Spina Colada slot on mobile phone?
Yes, this video slot is mobile optimized and can be played on any device.
How to win playing Spina Colada?
This is a certified online slot that generates random results, and all you need is a good fortune. Look through the paytable to find out how and how much you can win.
Top Yggdrasil Gaming Casinos