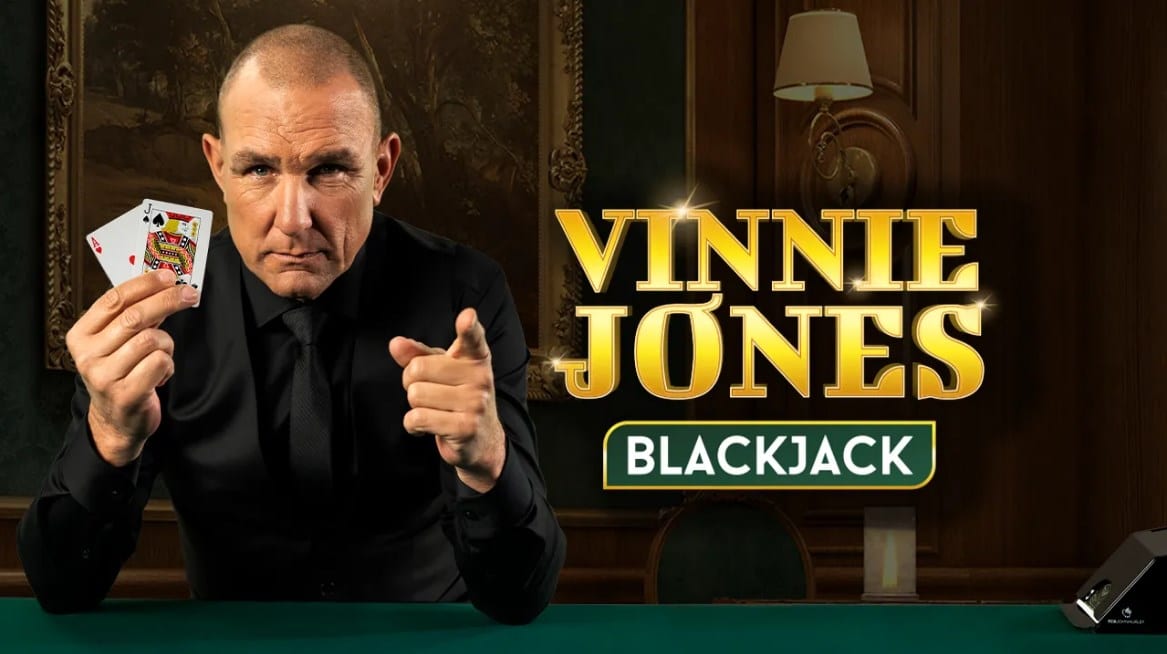 Vinnie Jones appears in the second title of the Celebrity Games series by Real Dealer. The studio creates cinematic RNG games featuring professional actors as dealers. It has recently launched Vinnie Jones Blackjack with the famous actor dealing cards and offering one-to-one interaction with a player.

This is the first cinematic celebrity blackjack game, but isn’t the first collaboration with the celebrity. In September, the developer launched Vinnie Jones Roulette that was shortlisted for Sigma Europe award in the New Casino Game of the Year category.

Real Dealer Studios is also getting ready for the third celebrity release, Vinnie Jones Stories Roulette, on November 14. For the upcoming game the actor was filmed answering hundreds of questions fans would love to hear.

Commenting on the production of the series, Vinnie Jones said that he had no idea what to expect and the process turned out to be similar to working on any other Hollywood set.