Ancient Eclipse is the slot developed by renowned studio Bang Bang Games. Released on 04.02.2021 it became popular among slot fans for its immersive engine and fantastic artwork. This review explains all of its main characteristics that along with free test mode available on Clash of Slots give a complete idea of experience you’ll be getting.

When playing the Ancient Eclipse slot, you will find out whether the worship to the sun and the moon, which is a favorite tradition in the Mayan tribes, can be truly beneficial, and winning in your case.

The main actions of the Ancient Eclipse slot take place on the 5×4 playing field, which gives you 50 lines to form your winnings. In order to become the owner of the cash payment, you need to land at least three identical symbols on the line, starting from the far left one.

You can go to Mesoamerica and get to know better the culture and traditions of the Mayan tribes on any compatible device choosing your bet from 0.20 to 100 euros per spin. The Ancient Eclipse slot has an option to manually spin the reels or activate automatic spins. The RTP for Ancient Eclipse is 96.64%, the variance is high, and the maximum payout per one spin is x4,595.

As a result, all cells where there is a frame with the sun and the symbol of the moon are converted to wilds. If the Eclipse feature is activated with more than one moon on the trigger spin, you activate a multiplier. If there are two moons, the payout doubles. If there are three of them, the payout will triple, etc.

Sticky Sun Free Spins – this feature is activated when three scatter symbols appear on one spin. Then you will have the right for 10 free spins. All golden frames visible at launch will be carried over and remain locked during free spins. In addition, more moon symbols are added to the reels, and any landing in the golden frame will activate the Eclipse feature, as well as bring you one extra spin.

In general, the Ancient Eclipse slot from Bang Bang Games based on solar eclipses turned out to be quite interesting, exciting, and at the same time simple and straightforward. 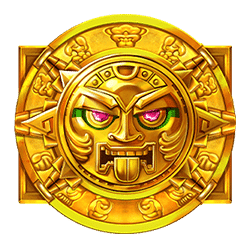 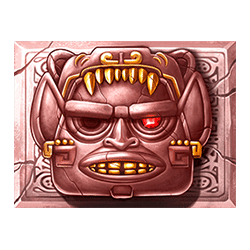 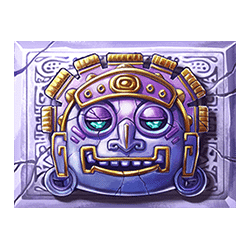 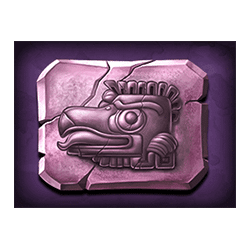 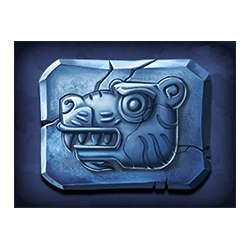 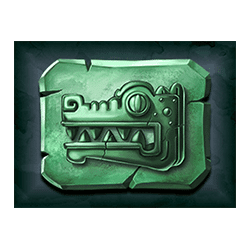 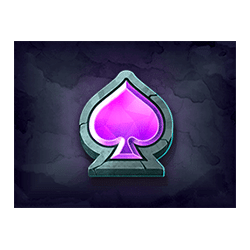 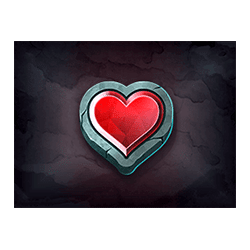 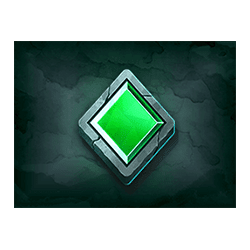 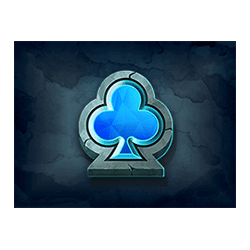 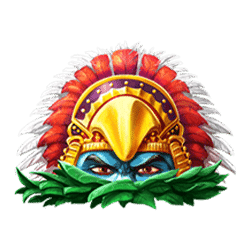 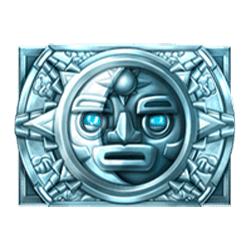 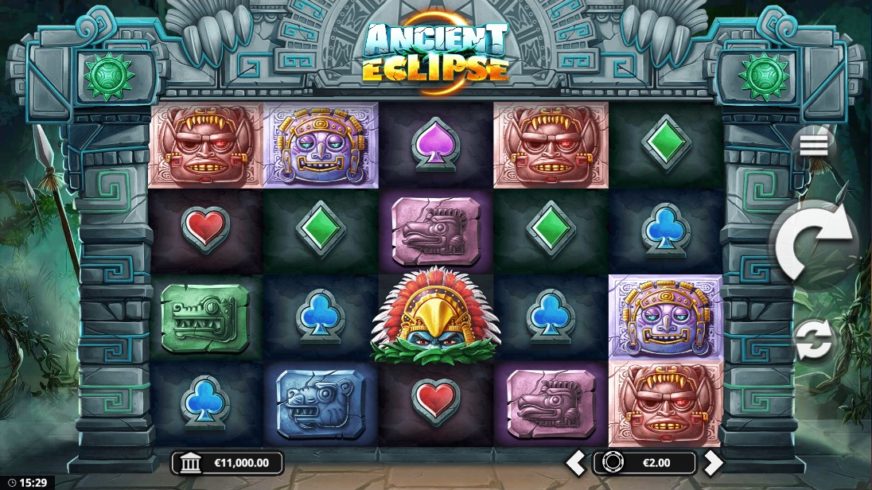 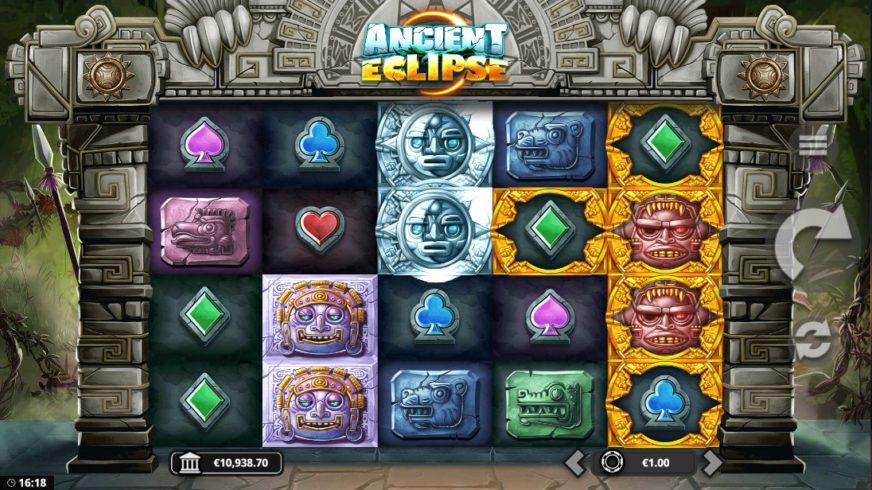 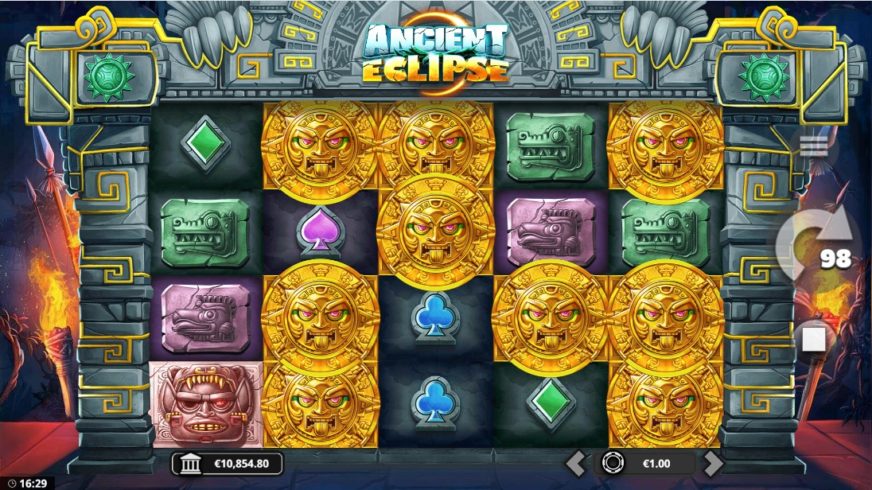