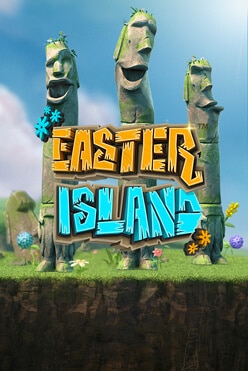 Space Wars is the game developed by well known studio NetEnt. Released on 12.11.2013 it became popular among players for its exciting engine and high-quality artwork. This review details all of its key characteristics that along with free demo mode available on clashofslots.com give a great idea of experience you’ll be getting.

Space Wars slot will introduce you to funny aliens who started a war over a precious red crystal. The new Space Wars slot has five reels and forty paylines. It is worth noting that among the symbols in the new game, you will not see the usual card images but only a variety of monsters. The character set consists of five aliens, which are low pay symbols, and five aliens, which are medium pay symbols. The highest pay symbol in the slot is the red crystal, and it is because of it that the war broke out.

Among the special symbols in the Space Wars slot, only the wild is present. It appears on the second and fourth reels, which is why it does not bring payouts on its own. It serves to replace the missing images in the slot.

The slot does not have the usual free spins. The main feature of the slot is the respin feature, which is triggered every time after a winning combination is matched. After that, the symbol that brought the prize is placed in a special device for cloning. Due to this, during a respin, the entire panel may be filled with this symbol, and you will have a good win. 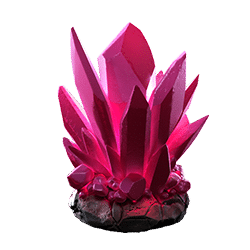 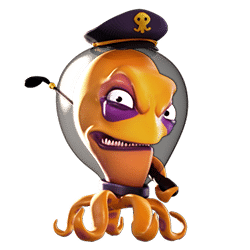 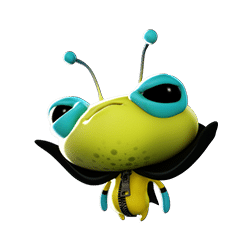 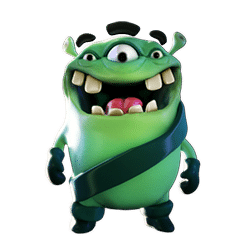 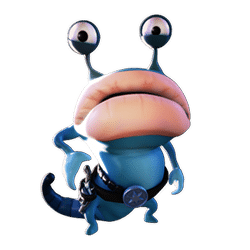 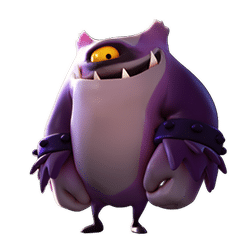 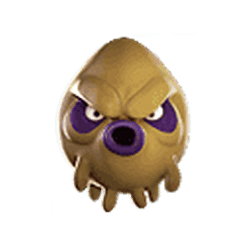 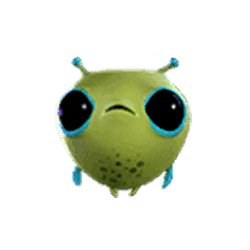 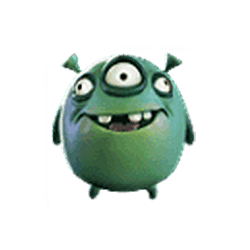 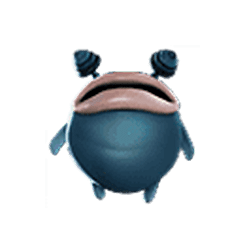 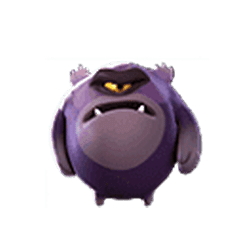 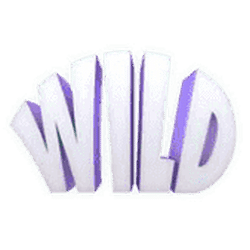 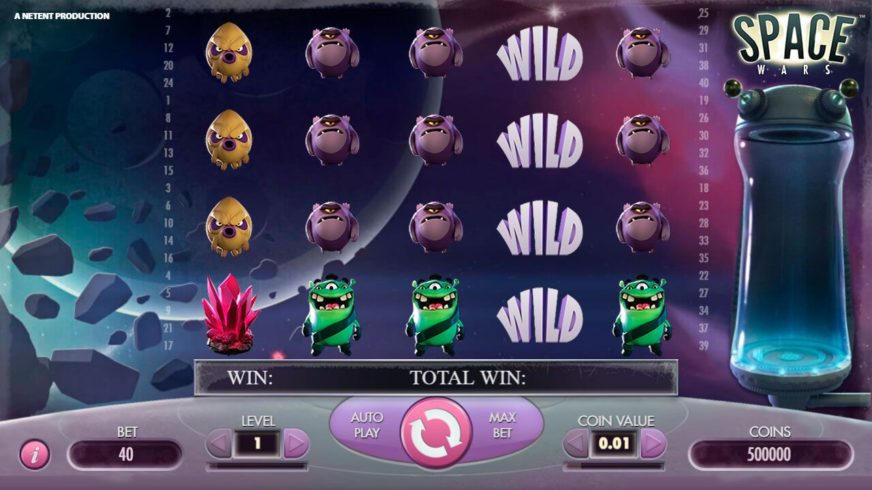 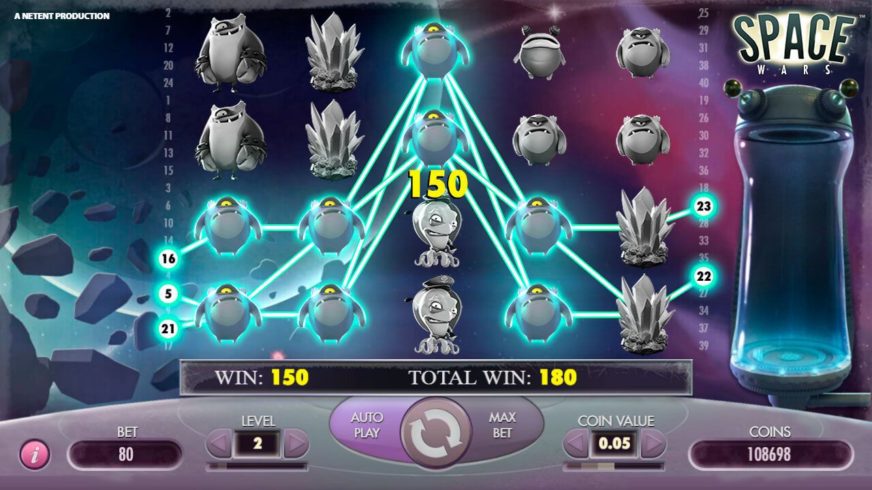 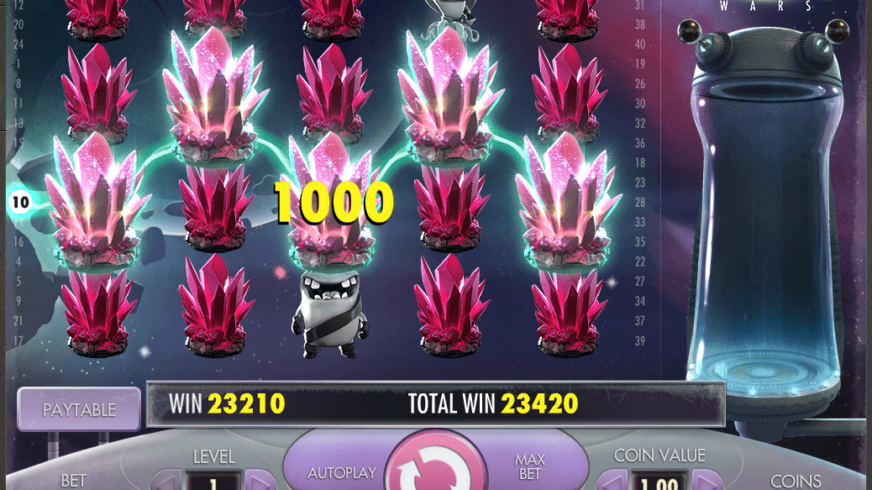 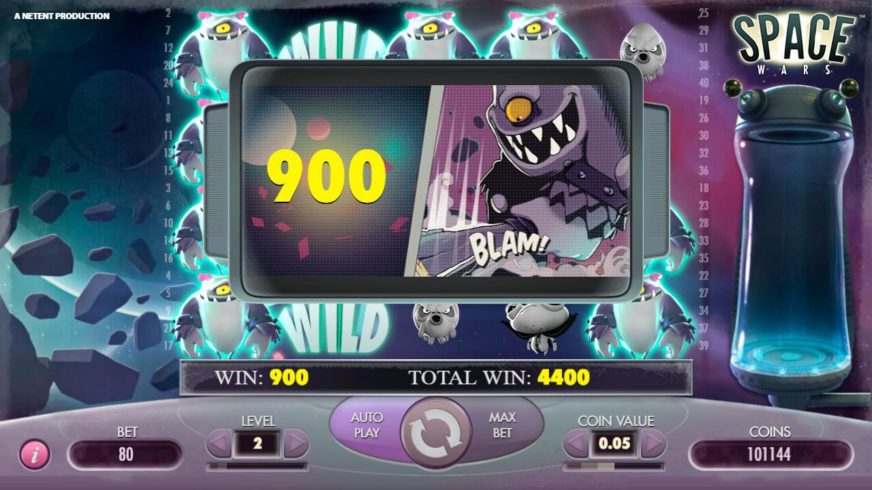 Can I play Space Wars free slot?
Yes, our site is the place to test Space Wars with no registration required. Any casino site partnering with NetEnt would also give free access to the demo mode.
Can I win real money on Space Wars slot?
Yes, registered account with a casino operator would be the only option to play real money Space Wars and hit real winnings.
What is the best place to play Space Wars?
When it comes to test mode any trusted casino or casino related site such as clashofslots.com would be fine. Once real money gets involved legitimate operator with good reputation and premium services must be selected. Best choice would vary depending on one`s personal preferences.
Can I play Space Wars slot on mobile phone?
Yes, this title is mobile friendly and can be played on any device.
How to win playing Space Wars?
This is a licensed online slot that generates random results, and all you need is a good fortune. Look through the paytable to find out how and how much you can win.