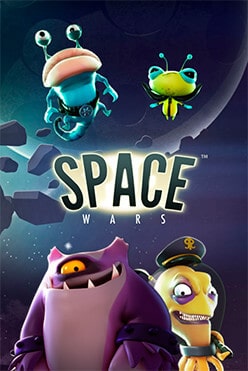 Easter Island is the slot developed by well known studio Yggdrasil Gaming. Released on 22.03.2018 it became popular among players for its thrilling engine and fantastic artwork. This review details all of its main characteristics that along with free demo mode available on Clash of Slots give a great idea of experience you’ll be getting.

This is another Easter slot but this time it is from Yggdrasil. The slot is dedicated to the Easter Island in the Pacific Ocean (Chilean territory), which has Moai as one of its attractions. These are stone statues. These very statues are the protagonists of the slot!

The slot has standard 5×3 reels and 27 paylines. At the first match (from three symbols on three reels), a respin is triggered, in which the left statue devours all cheap symbols (if you played a cheap symbol before) or expensive symbols (if you played an expensive symbol before), and the right statue spits out on the reels only the symbol that played. Thus, one type of symbols remains on the reels (low pay or high pay ones) and one opposite played symbol.

Unfortunately, the slot lacks a free spins feature. However, thanks to the respin feature and an increase in the number of winning lines, this disadvantage is fully neutralized. This is how it works:

Note the three stone triangles at the top of the game screen. The first symbol triggers one respin, the second symbol triggers a respin with an increased number of paylines, and the third symbol will provide one respin where you will have 103 paylines, which will undoubtedly increase your chances of winning big. Symbols are activated when identical symbols match.

The mega wild feature is activated when the wild symbol appears on the second or fourth game reel, which fills the entire game reel and replaces any symbol improving the winning combination.

In general, without changing its rules, Yggdrasil Gaming has announced another beautiful and unique slot that has every chance of becoming one of the most popular video slots, and a high RPT level of 96.1% will allow players to get huge winnings. 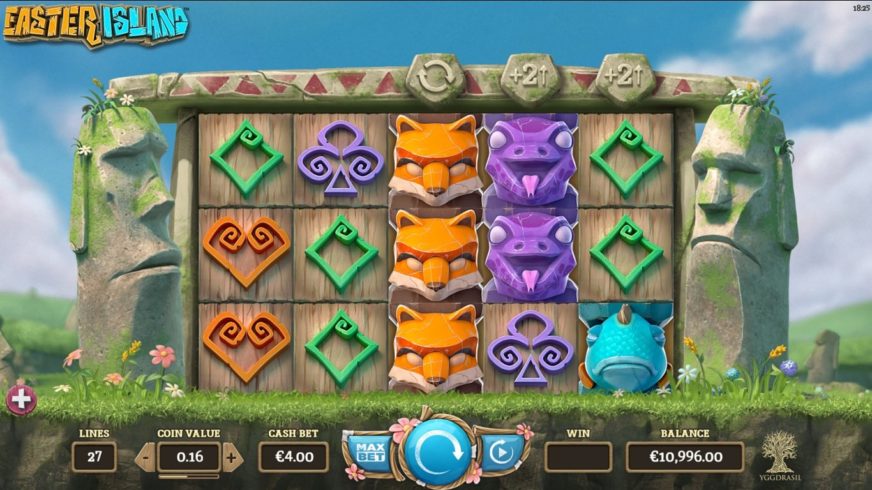 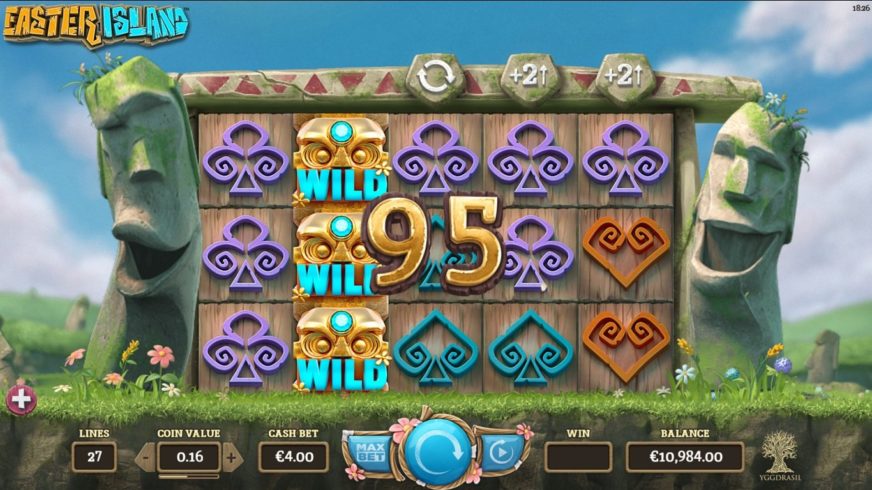 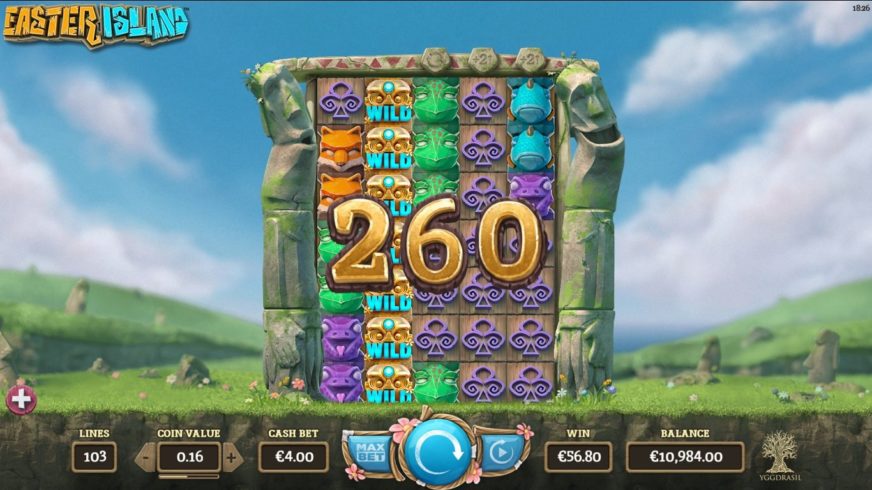 Can I play Easter Island for free?
Yes, our site is the place to try Easter Island with no sign up required. Any gambling site partnering with Yggdrasil Gaming would also provide free access to the test mode.
Can I win real money on Easter Island slot?
Yes, registered account with a casino would be the only option to enjoy real money Easter Island and land real winnings.
What is the best place to play Easter Island?
When it comes to free play any trusted gambling operator or casino related site such as clashofslots.com would be fine. Once real money gets involved legitimate operator with good reputation and top tier services must be selected. Best casino would vary depending on one`s personal requirements.
Can I play Easter Island slot on mobile phone?
Yes, this video slot is mobile optimized and can be played on any device.
How to win playing Easter Island?
This is a licensed title that generates random outcomes, and all you need is a good luck. Look through the paytable to find out how and how much you can win.