Temple of Nudges is the title developed by renowned studio NetEnt. Released on 21.03.2019 it became a hit among players for its immersive engine and high-quality artwork. This review describes all of its main characteristics that along with free demo mode available on Clash of Slots give a great idea of experience you’ll be getting.

The NetEnt developers invite to get on an exciting journey into the very heart of the jungle, where the ancient Temple of Nudges is located. Technically, Temple of Nudges is a 5-reel, 243-way slot from Net Entertainment, playable on any device, including desktops, tablets and phones, with a range of bets from 0.25 to 250 euros per spin.

The Temple of Nudges slot is visually quite nice-looking, the game reels are located in the jungle and surrounded by rich vegetation. Playing for free, you can see the swaying leaves on the sides and hear the beautiful singing of birds, all contributing to the right, relaxing atmosphere.

The symbols on the game reels are made of stone, and you will see various signs among them, as well as animals: monkeys, snakes, sloths, armadillos and cougars (the latter are the most valuable symbols – you will receive 3, 6 or 9 times your total bet for 3, 4 or 5 such images on the payline). It must be noted that the value of the symbols is surprisingly low. The NetEnt developers did not add any special images to the Temple of Nudges slot, so there are no substitute symbols or free spins feature here.

Bonus Features of the Temple of Nudges Slot

Nudge feature is activated every time you get a winning combination. After that, the game reels begin to move one position down, which allows new symbols to appear in the upper positions. As such, you can get several wins in one spin – the process is repeated as long as winning combinations continue to form.

There is also a respin feature. It is only active during the Nudge feature described above. Pay attention to some of the symbols that may appear with respins – they help trigger one free respin. During this spin, the winning symbols remain locked in their places, while the rest spin again. If you get lucky and another symbol with the “respin” wording appears on the playing field, you will get another respin.

In conclusion, it can be said that Temple of Nudges looks interesting, but the winnings that you can get will be frequent but small. Many people may be missing the wilds and free spins, which the developers tried to compensate for with the Nudge and Respin features. Overall, this model deserves attention, and some players will certainly appreciate it.

Temple of Nudges symbols and paytable 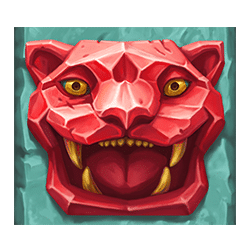 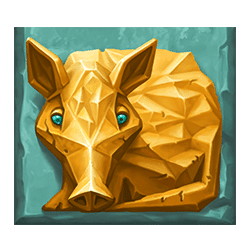 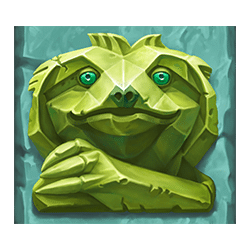 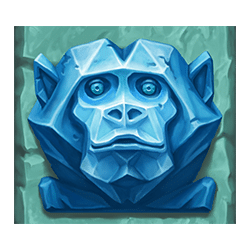 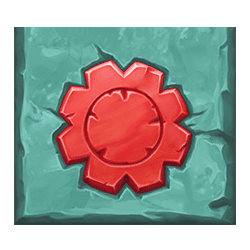 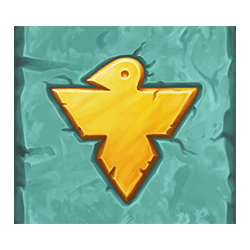 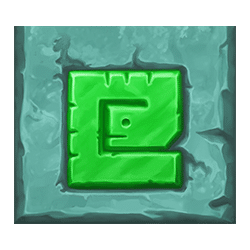 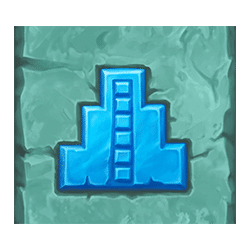 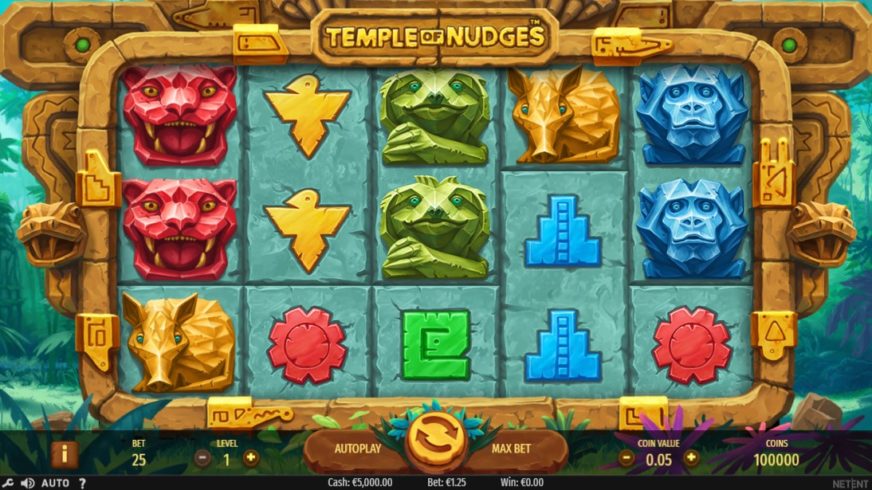 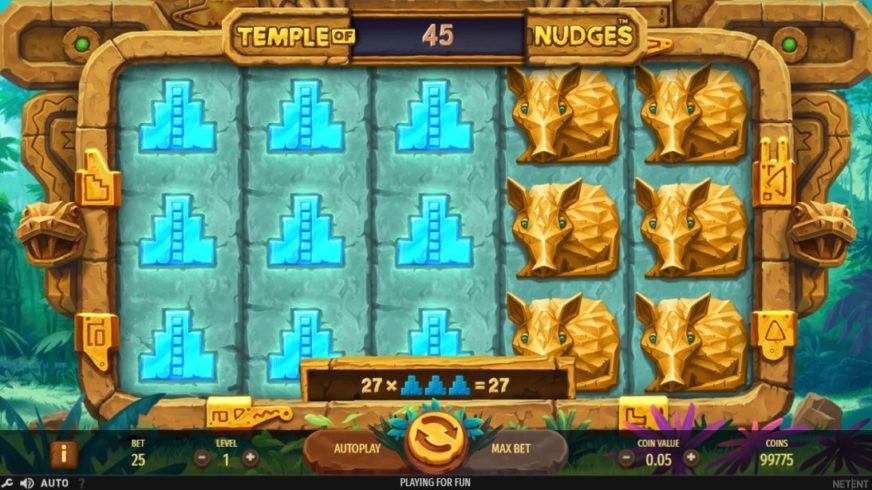 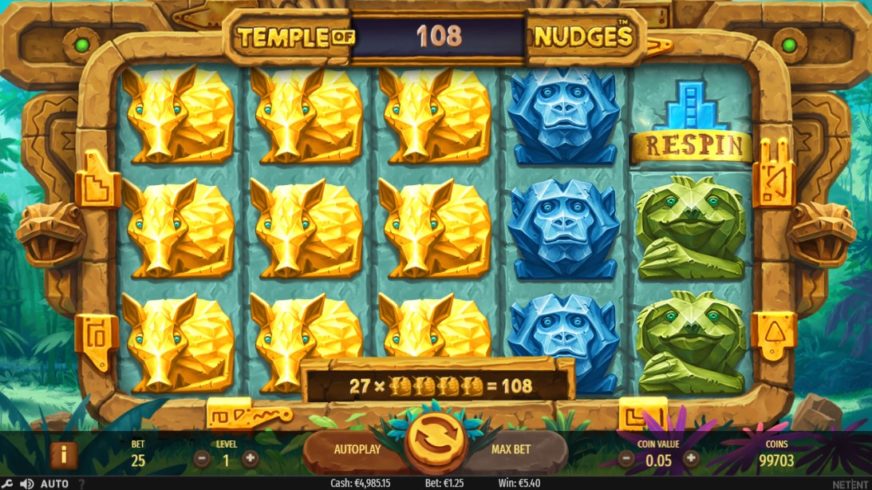