Ark Of Mystery is the game developed by well known studio Quickspin. Released on 03.10.2018 it became a hit among players for its exciting engine and high-quality artwork. This review explains all of its key characteristics that along with free test mode available on Clash of Slots give a complete idea of experience you'll be getting.

Get into the world of exciting adventures. This slogan fully reflects the essence and theme of the new Ark Of Mystery slot from Quickspin. Technically, this is a 5-reel and 20-payline video slot with two amazing bonus features. The main feature is respins with sticky wild symbols, during which you can activate the accumulated multiplayer and considerably increase the winning combination.

The design of the Ark Of Mystery game is made in the ancient Egyptian style. The reels of the slot are on the background of the lost pyramid. On the reels, you will see a number of standard playing card symbols in the form of playing cards. More valuable images include the scepter of the phoenix, the scarab, the eye of Ra, and the archaeologist girl who hunts for ancient treasures. The golden chest that resembles the covenant ark has a wild feature. It can complement any winning combination.

Bonus Features of the Ark Of Mystery Slot

The wild respin feature starts when a golden chest appears on the second, third, or fourth reel. When you start the feature, the wild symbols on the reel remain in their place, and you get 2 free spins. The wild symbols in this case will expand along the game reel, so on the second spin you will play with a full wild field.

An additional multiplier is activated when a pyramid with a golden top appears on the 5th game reel. Each pyramid brings a 1x multiplier. Thus, you can activate up to 4x per one spin.

Please note that both features can work together, which means that you can get up to six respins with nine wild symbols in the central part of the game screen, and an additional 36x multiplier from the winning combination. In case symbols are highly paid, it can bring enormous winnings.

Ark Of Mystery symbols and paytable 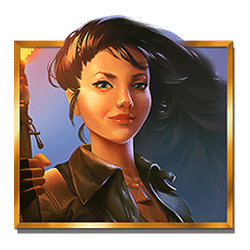 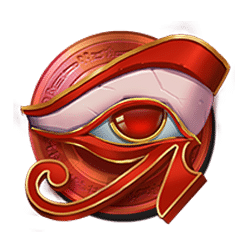 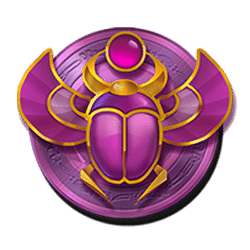 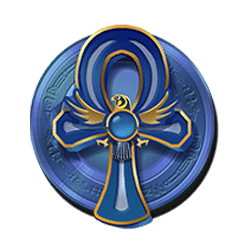 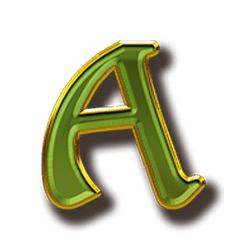 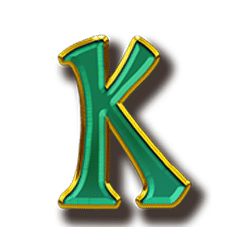 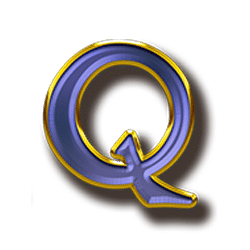 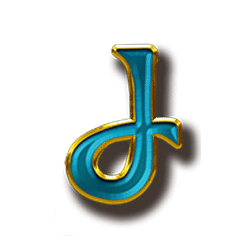 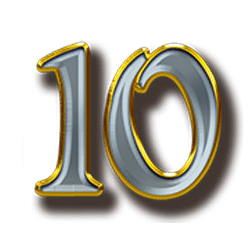 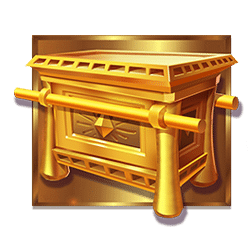 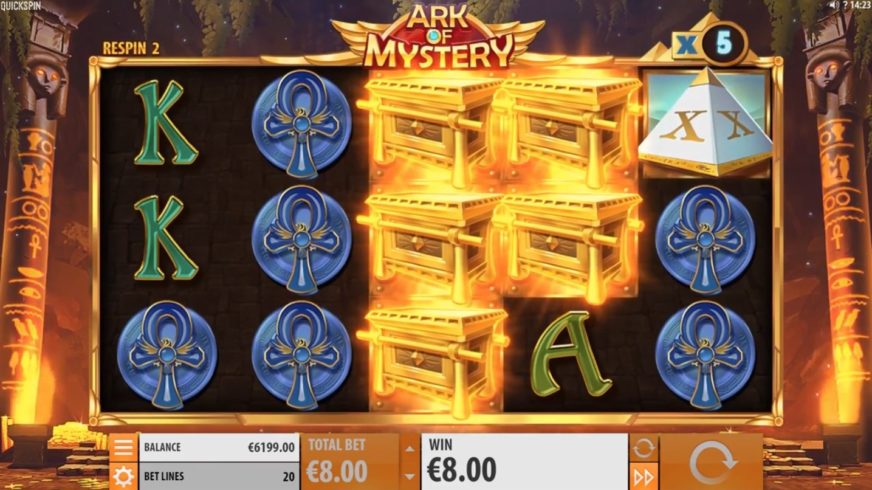 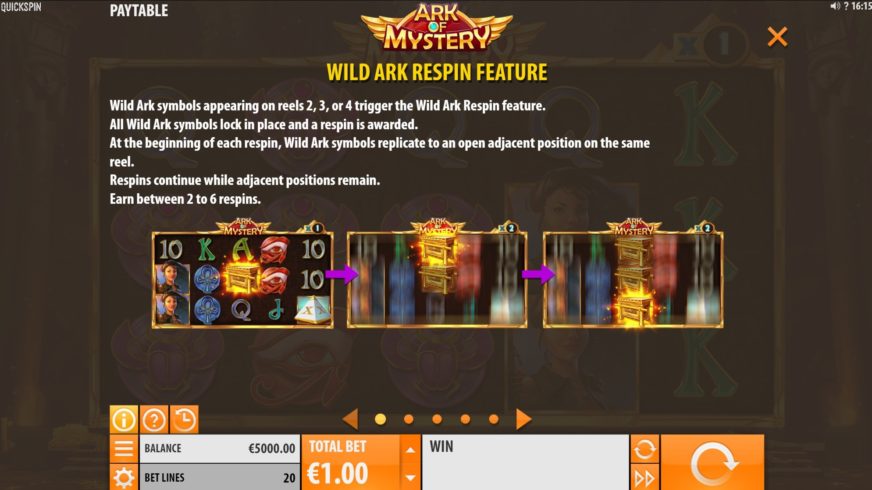 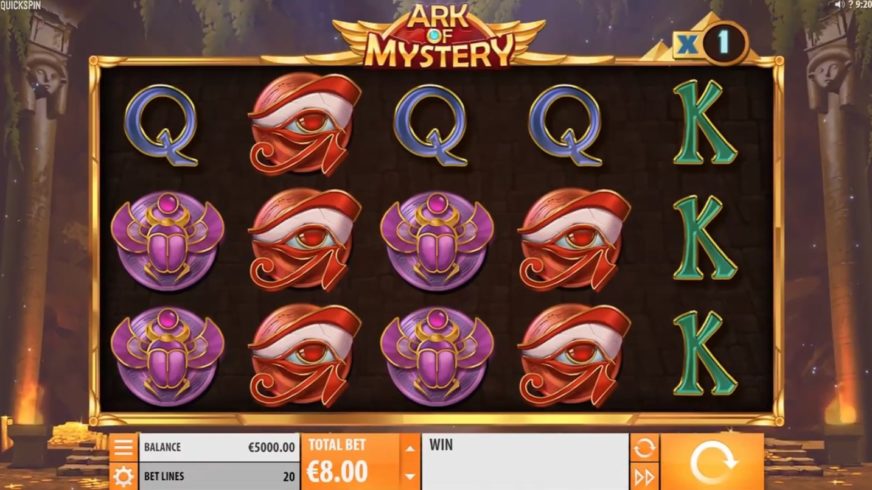 Can I play Ark Of Mystery free slot?
Yes, our site is the place to test Ark Of Mystery with no sign up required. Any casino site partnering with Quickspin would also offer free access to the demo mode.
Can I win real money on Ark Of Mystery slot?
Yes, registered account with a casino operator would be the only option to play real money Ark Of Mystery and get real winnings.
What is the best place to play Ark Of Mystery?
When it comes to demo mode any trusted casino or casino related site such as clashofslots.com would be fine. Once real cash gets invested legitimate operator with good reputation and top tier services must be selected. Best choice would vary depending on one`s personal preferences.
Can I play Ark Of Mystery slot on mobile phone?
Yes, this video slot is mobile optimized and can be loaded on any device.
How to win playing Ark Of Mystery?
This is a licensed online slot that generates random results, and all you need is a good fortune. Check the paytable to find out how and how much you can win.
Top Quickspin Casinos