Leprechaun Hills is the slot developed by renowned studio Quickspin. Released on 07.03.2017 it became popular among players for its exciting engine and amazing artwork. This review explains all of its main characteristics that along with free demo mode available on Clash of Slots give a good idea of experience you’ll be getting.

Many players love Irish-themed slots. You can play one of them for free on our website since Quickspin has added the Leprechaun Hills slot to its list of games.

Leprechaun Hills is an Irish-themed slot from Quickspin. It has 5 reels and 40 pay lines. The slot has features like Lucky Respins, which is activated when you win with the mean symbol, and Rainbow Free Spins, which gives you seven free spins.

Like all other games from Quickspin developers, Leprechaun Hills has stunning graphics and animation. There are five themed symbols here, including our gnome, a golden horseshoe, a four-leaved clover, a toadstool, and a pilsner glass. 10, J, Q, K, and A represent the lower values. The wild symbol is the Leprechaun Hills logo; it will replace all symbols in a winning combination, except for the Pot of Gold icon, which is a scatter.

Lucky Respin is activated every time you get a winning combination of higher value symbols. After that, you will have one respin, in which whole stacks with this symbol will appear on the reels. When playing for free, you will notice that it allows filling the entire screen with the same symbol.

Rainbow Free Spins is activated as soon as you get three pot-of-coins scatter symbols on the second, the third, and the fourth reel. After that, seven free spins will become available, during which a rainbow symbol will appear in random cells. It will be able to turn cheap symbols into more expensive ones.

Generally, Leprechaun Hills is a great addition to Irish-themed games. So, open a slot on our website and try your luck for free. 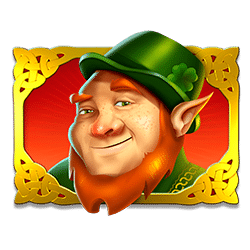 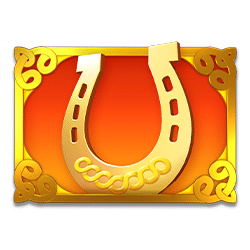 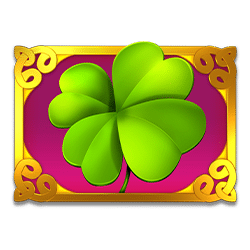 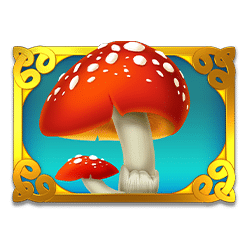 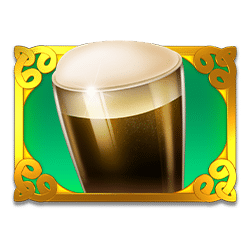 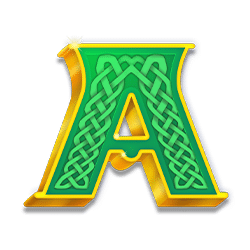 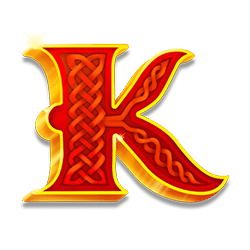 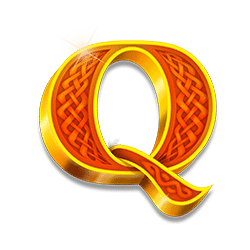 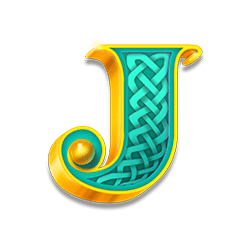 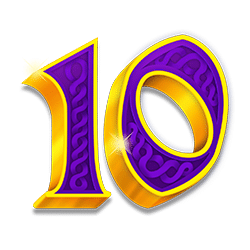 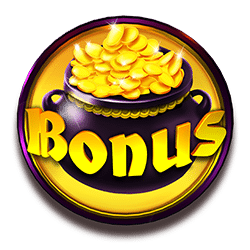 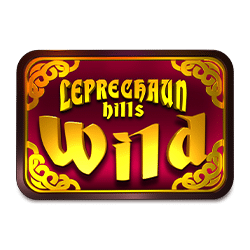