Take a look at the game metrics to decide if that’s the perfect option for you. Legend of the Golden Monkey offers 96.0% return, Low risk level and x800 win potential, max win. With a pretty balanced math and the possibility of the big swings, the game is always engaging. Overall, it provides enjoyable gaming experience.

Legend of the Golden Monkey caters to those who appreciate gameplay that has both traditional and experimental elements to it. If no feature gets activated, the base mode is still entertaining but once wilds, scatters or other special symbols or features appear on the reels, it gets to the whole new level.

Playing the Legend of the Golden Monkey slot from the Yggdrasil Gaming developers, you will go on an incredible journey where you will be accompanied by the Monkey King. During this fantastic adventure, you will enter a mysterious world of interesting features and great prizes.

This means that winnings can be earned anywhere on the reels from left to right and right to left. The symbols on the reels look like Chinese emblems, gold jewelries, treasure bowls, and standard card suits. In the ancient folklore, the monkey king is known to turn into various animals and objects. We can see this in one of the features, where the monkey king appears randomly and replaces one symbol with another to give you more chances to win.

Bonus Features of the Legend of the Golden Monkey Slot

The first feature we will consider is related to the wild symbols. There are two variants of such symbols in the Legend of the Golden Monkey slot: Sticky Wilds and Count Down Wilds.

Besides, during the base game, the Golden Monkey feature can be randomly activated. Then you will see the Monkey appearing at the bottom part of the screen to change one symbol to another. After that you will get your winning.

In conclusion, I would like to say that Legend of the Golden Monkey is an excellent slot with high-quality graphics and a lot of bonus features that appear quite often.

Legend of the Golden Monkey Symbols and Paytable 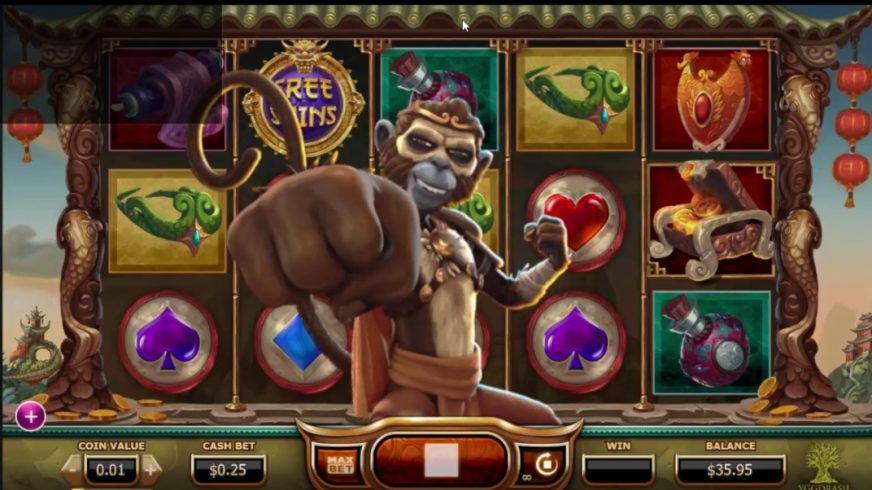 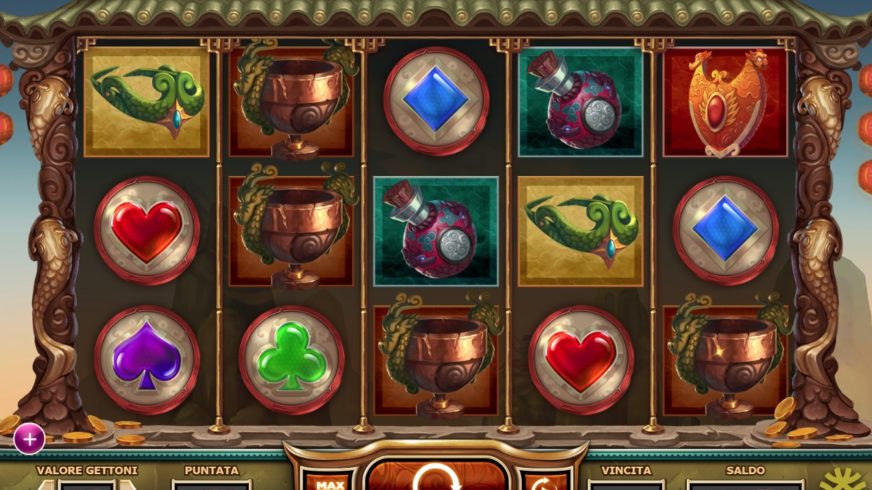 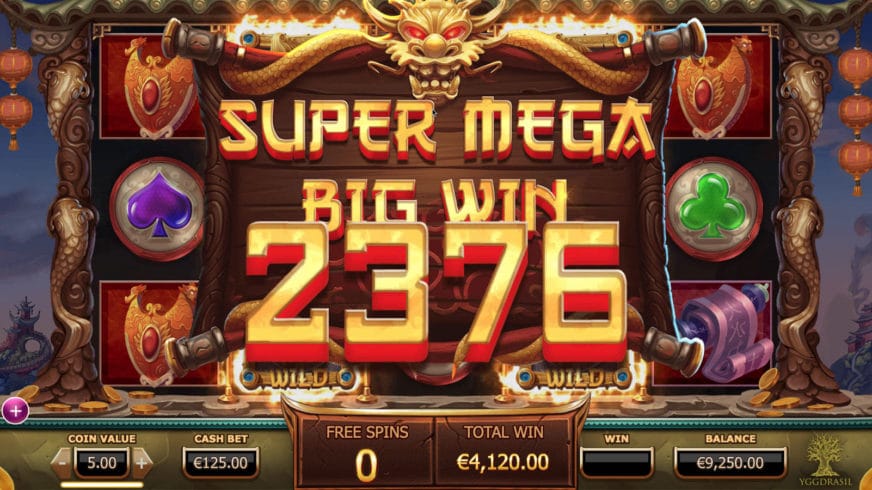 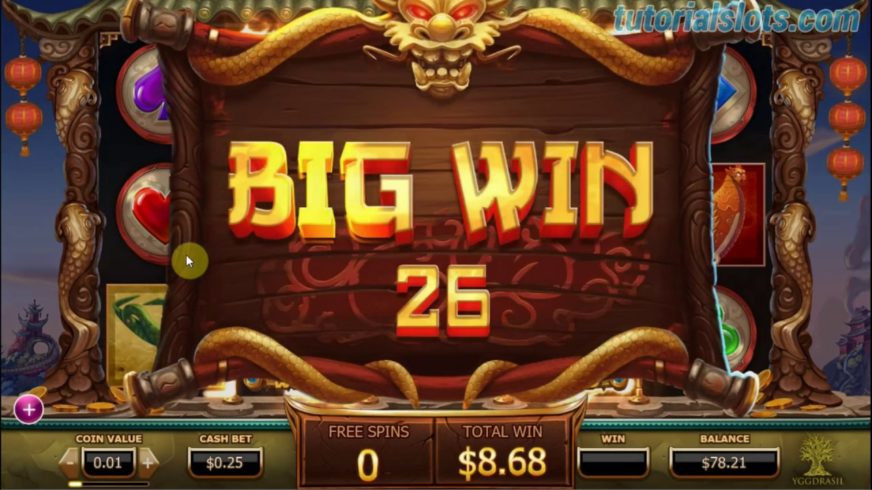 Legend of the Golden Monkey Reviews by Players