In theory, online casino streamers earn on affiliate programs. You register using their referral link, you lose, and they get part of your money. It is not beyond the bounds of decency. Apparently, the casino streamers spin the reels with this money earned. But this is an ideal scenario. There is also another scheme that does not look that noble.

Take a look at the casino streamer, notice which casinos they play. Do you completely trust all of them? If your answer is yes, then so be it. After all, the main thing is whether you like watching the stream or not, and the origin of the money spent in the game is secondary.

However, if you suspect that the streamer is not playing for their money, this may be absolutely true. Casinos with sticky fingers and similar streamers can conspire. The streamer gets the money from the casino that they just spin and will never be able to withdraw. That is, in fact, not the streamer’s money – it’s like playing with funny money. We heard there had already been cases when it had been proved that the streamer used fake money. We can believe in this.

Basically, no problems arise until streamers start convincing the viewers that they are playing with their own money. This is a deception, and both sides should be punished for this. People can believe that things are fair – seeing big bets and, accordingly, big wins, they will want the same and go sign up.

Both streamers and casinos that go for such a deception could be understood. Someone playing for big money is a good advertisement for the casino, while the casino streamer attracts the interest of the audience with large bets. If they announce they are playing with funny money, it will not impress the audience. Many probably won’t watch their casino streams anymore. 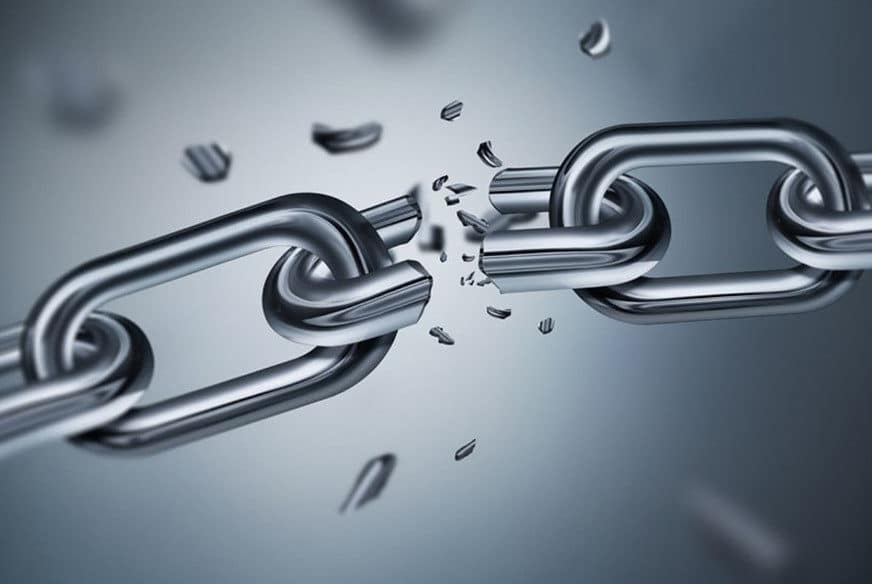 There is another option for cooperation between casinos and streamers. The operator offers them good bonuses that streamers can wager and withdraw. In this case, the streamers will not have to spend too much of their money, because it is possible to wager bonuses with regular active play.

This is the path Casumo casino took, which recognized the potential of casino streams back in 2015. They offer special bonuses to streamers, but require to play with the player’s real money. It is the same as with regular bonuses, it’s just that most likely the conditions are more favorable. Casumo has abandoned the idea of ​​fake money, so the streamers playing at this casino are above suspicion.

The casino streamers are similar to the operators: some are responsible and reliable, but some just want to cash in on naive people. In addition to individual casino streamers, there are entire companies that run their own channels. This is a business of another level. For example, there is GameGrounds United, which owns the CasinoGrounds channel.

In 2017, 51% of GameGrounds United’s assets were acquired by LeoVegas owner, LeoVentures. The deal was valued at SEK 30 mln. If valued at today’s exchange rate, that’s about $3.47 mln. This is despite the fact that the channel had existed for less than two years at the time of purchase. Casino streams are a huge potential if you build a high-quality, honest business.

We don’t accuse anyone of playing for fake money. Each viewer judges by their own feelings. But the main thing is that the audience should know that not all this money spending spree is real. There are fake money, fake winnings, fake losses and fake emotions. Just be aware that sometimes they can cast a mist before your eyes to make you want to top up your account.

We would like to know your opinion about the casino streamers using fake money. Is it permissible or not? Should there be any punishment? Do you have any other thoughts on the topic?