You may place bets on the number (1, 2, 5, 8, 10, 15, 20, 30 and 40) you believe the wheel will stop at during the time allocated for placing bets. Once bets are closed, one of the 9 symbols will be randomly selected with an impressive “Mega Multiplier” before the wheel comes to rest and the game result is defined.

The Mega Lucky Number will be shown to the players with its corresponding multiplier. As the wheel comes to rest and the clicker points at a segment between two pins, the winning number is defined. The win amount will be shown in the win message in the centre of the screen and will include your initial bet.

The Mega Wheel features 54 multi-color segments, each signifying different numbers: 1, 2, 5, 8, 10, 15, 20, 30 and 40 which represent the corresponding payout. The game’s objective is to predict the numbered segment where the wheel is going to stop. Correctly predicting the number leads to a payout on your bet. The amount of the payout will also be influenced by the type of bet placed.

With each game round, one number will be randomly selected as the Mega Lucky Number giving players a chance to win up to x500 of the bet initially placed instead of the regular payout, increasing the winning probability.

The Mega Lucky Number with its increased Mega Multiplier will be selected by chance before the wheel comes to rest and the game result is defined. It will be shown in the studio on the special screen and highlighted on the game interface. If the players’ bets happen to be on the Mega Lucky Number, they are awarded the Mega Win. Mega Lucky Numbers are selected randomly in each game and are not connected to the previous results in the game history.

All Mega Multipliers will be shown in the format x[value] and the Mega Win is calculated on the basis odds “for 1”.

The win of the player is calculated on the basis odds “for 1” of the winning segment symbol on the wheel and the initial bet will be added on the top of it.

If the winning number has assigned a Mega Multiplier, the win of the player will be calculated on the basis odds “for 1” based on the multiplier shown next to the Mega Lucky Number instead of the original symbol value.

For example, if the symbol 2 has assigned a multiplier x100 and player has covered number 2 with €1, the winning symbol 2 will be paid 1 x 100 + 1 = €101 in this case instead of €2 in a regular situation. This amount includes the initial player’s bet. 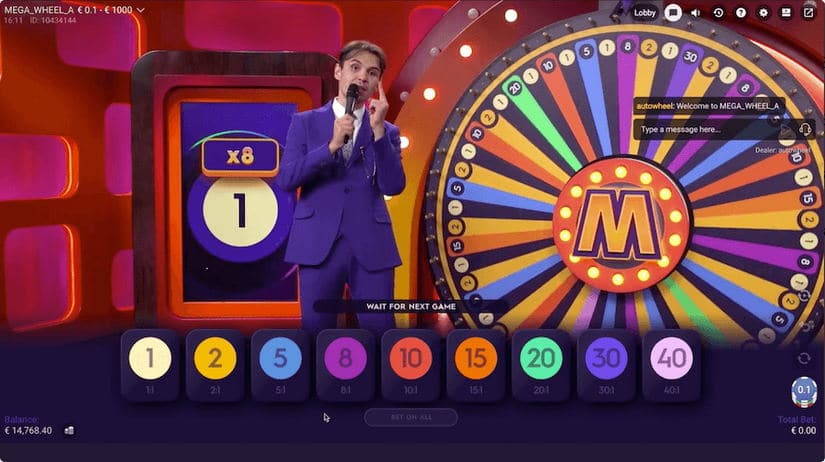 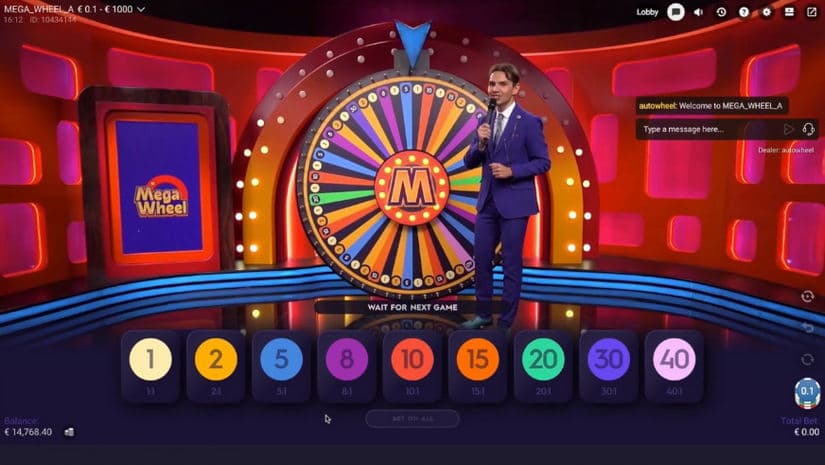 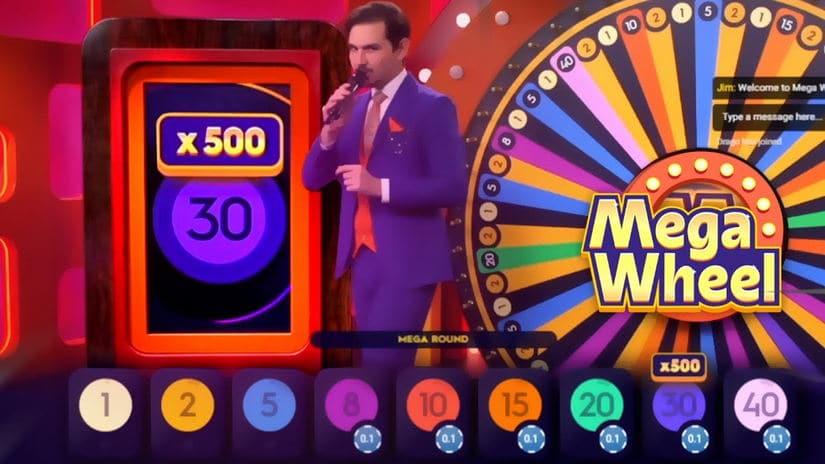 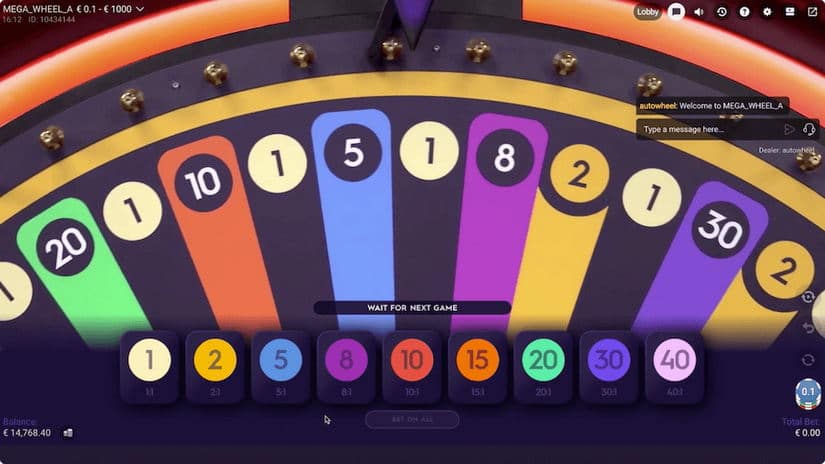