There is something interesting to start with. Most likely, this is not an example of how good slots should be created – rather, this is the process of creating primitive, boring, unattractive, non-catchy slots. However, making these games can be appealingly simple and fast. We’ll move on to serious business after that.

Creating an online slot in just 5 minutes without coding!

This is not just a catchy headline. Any ordinary person can create their own online slot. Of course, online casinos will not allow it on their websites, but it may seem like a fun activity for some. A special Slot Builder is used to do this – for example, the one presented by WeAreCasino.

You can find a video below describing how simple the process of creating a slot machine can be. Of course, you will not make a masterpiece, or even anything close to what professional studios like NetEnt create. However, you can create a pretty decent slot with this toolkit. Some developers even sell games of this level. It may seem to you after watching this video that some studios actually use such platforms.

How decent slots that you want to play are created

When we play online slots, we don’t give it a thought of how difficult the production process is. Imagine that it takes about a year to create one high-quality slot. Hollywood Film Studio can release one or even several movies over this time – though much fewer people are involved in the production of slots: about a dozen, including designers, programmers and those responsible for the math of the slot.

Developers use their own templates and feature sets to speed up the production process. You can often find similar slot functions and mechanics in different games of the same developer. For example, Quickspin uses its unique Achievements Engine in Sakura Fortune, Volcano Riches and several other slots.

ELK Studios’ games usually feature Betting Strategies, where the player can choose automatic strategies to raise or lower bets. Even symbols are similar in many slots. This is especially true of card symbols.

These templates are not reinvented every time. The development of a video slot can be somehow compared to assembling a car. Most of the details may be the same for many models, although their look differs. The assembler takes a lot of the existing parts, connects them, adds some individual parts for the model, and makes a new car.

First of all, the developers get together to choose an idea for a slot. The idea is repeatedly discussed and refined, and the specifics are layered in. Games should not repeat other slots, so similar slots are studied at the initial stage, and the idea is considered of how to make the slot more memorable.

For example, there are lots of leprechaun-themed slots. They are all pretty much the same: a man in a green suit, pots of gold and a few Irish symbols for good luck. However, Yggdrasil released Rainbow Ryan last year, which cannot be confused with any other leprechaun slot. It is a vibrant, incendiary slot that combines the theme of a leprechaun with rock music. This is a feature that the developer must decide on. 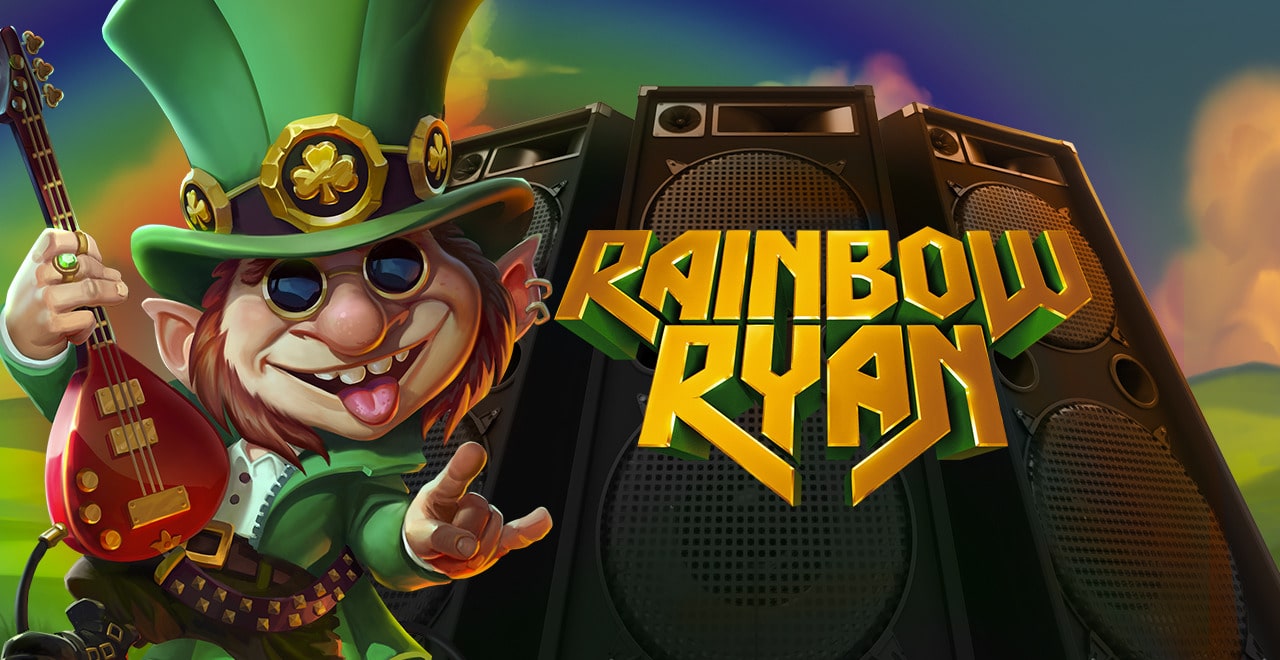 The first slot images often appear long before the scheduled launch of the slot machine. This is because the team works out in detail how the slot looks like at the very early stages: colors, symbols, characters, bonus rounds, and much more. 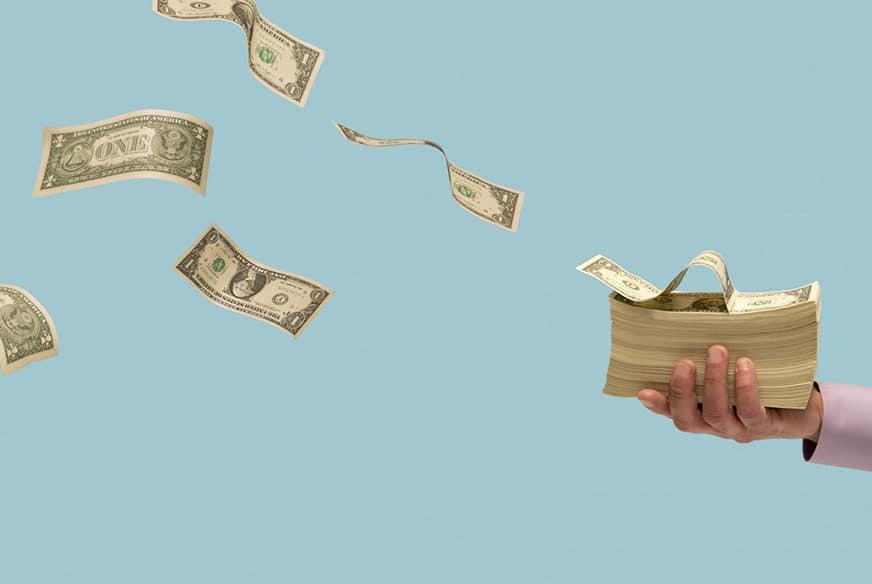 In Which Cases Can Money Lost at the Casino Be Refunded?

The math of the slot machine is determined during the development process. It is decided how often the winnings are paid, their size, the frequency of the bonus activation, etc. Different players prefer different levels of risk, and the slot math will be determined based on the audience for which the slot is being developed.

The volatility is one of the most important issues in the process of a slot creation. The developers must decide how risky the game will be. Their decision should be based on what audience they are creating an online slot for.

To make sure that the results of each spin are truly random, the developers use RNG software running on the basis of algorithms that pick random numbers. With reliable developers, these RNGs are verified by independent organizations that confirm fair play (and issue a license).

Developers do not disclose the details of their RNG for security purposes – after all, this is the main element that ensures the randomness of wins and losses. In general terms, RNGs work the following way: you click on Start, and the program generates random numbers that correspond to certain symbols of the slot. The numbers are decoded and displayed on the screen as pictures.

The developer can make some changes to the slot machine even after it has already been launched. This is due to the emergence of new platforms, browsers, operating systems, as well as the need to adapt to the requirements of new jurisdictions.

The success of an online slot depends on the players’ reaction. In other words, it is taken into account how popular it is and whether it is played regularly. If players spend a lot of time at the slot and return to it often, this is undoubtedly a success.

Unfortunately, it is impossible to tell for sure what type of slot machines will be in demand, because there are too many players out there, and their tastes vary. Therefore, you can see both fairly simple and advanced slots that are successful. It’s like Sizzling Hot from Novomatic and Finn and the Swirly Spin from NetEnt: two very different slots in every way, but both are popular.