Pirate’s Charm is the title developed by recognized studio Quickspin. Released on 03.05.2018 it became a hit among gamblers for its thrilling engine and fantastic artwork. This review details all of its main characteristics that along with free demo mode available on Clash of Slots give a great idea of experience you'll be getting.

Have you ever dreamed of going on an exciting journey with a crew of pirates? If so, then you will surely like Pirate’s Charm, the new slot from Quickspin. The game has unique graphics with the theme of ancient pirates and an amazing soundtrack. Technically, the slot has five reels and 243 paylines with a minimum bet of $0.20 per spin. It runs on any modern device, including mobile phones or tablets. As for the bonus features available in the slot, we can note the constantly active Mystery charms Respins feature and the free spins feature, where mystery charm symbols are sticky and remain in place throughout all free spins.

Visually, the Pirate’s Charm slot has beautiful and well-drawn graphics with the theme of ancient pirates. The game screen is located against a pirate bay with docking ships. On the game reels, you will find the symbols that correspond to pirate emblems. The higher symbols are the pirates, the helm, and jolly Roger, the symbol of the pirate flag. Cheaper symbols include standard symbols designed as playing cards. The scatter symbol looks like a black pirate ship. It activates the free spin bonus game. There is no wild symbol in the new game. The Mystery symbol in the form of a yellow crystal is used instead.

In general, the new Pirate’s Charm slot looks very decent and will appeal to all players who love the adventure theme. 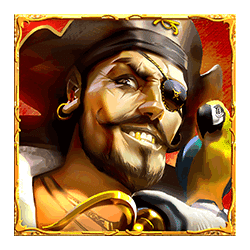 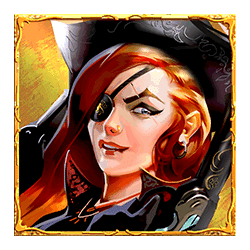 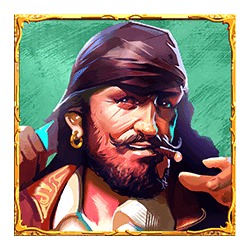 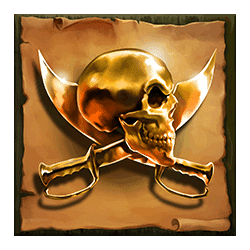 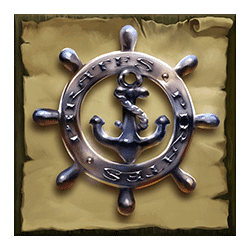 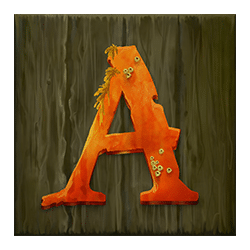 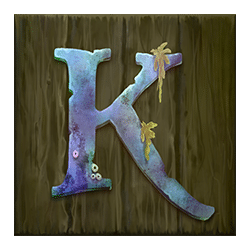 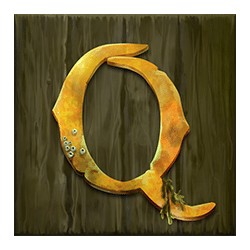 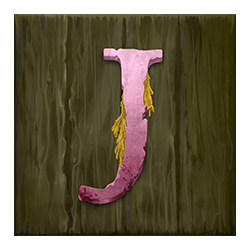 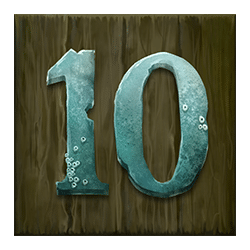 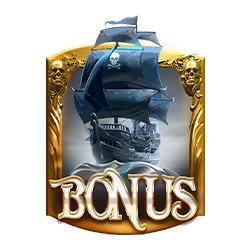 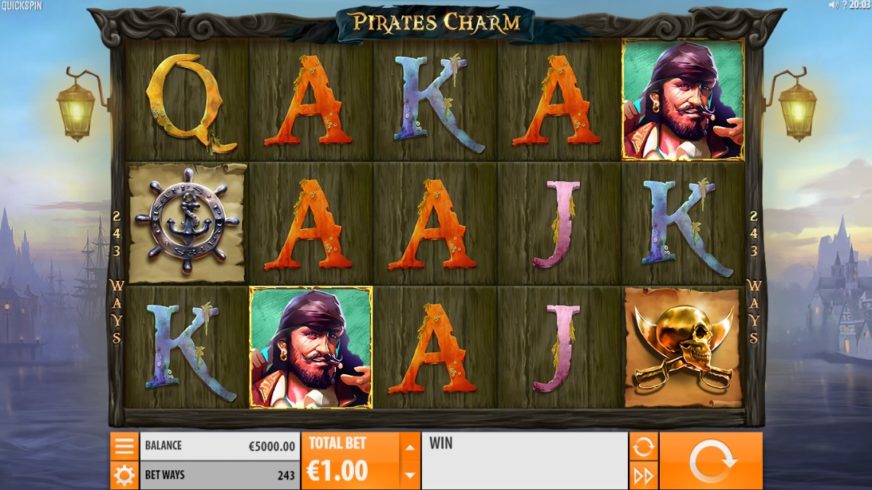 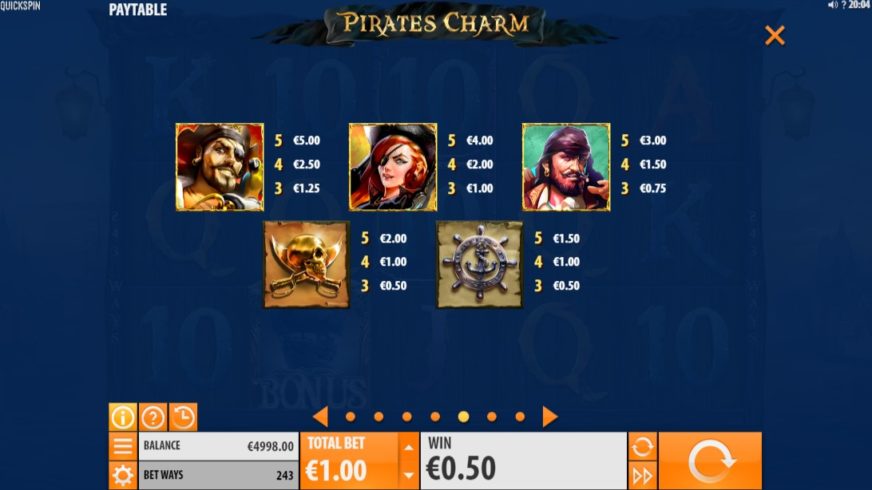 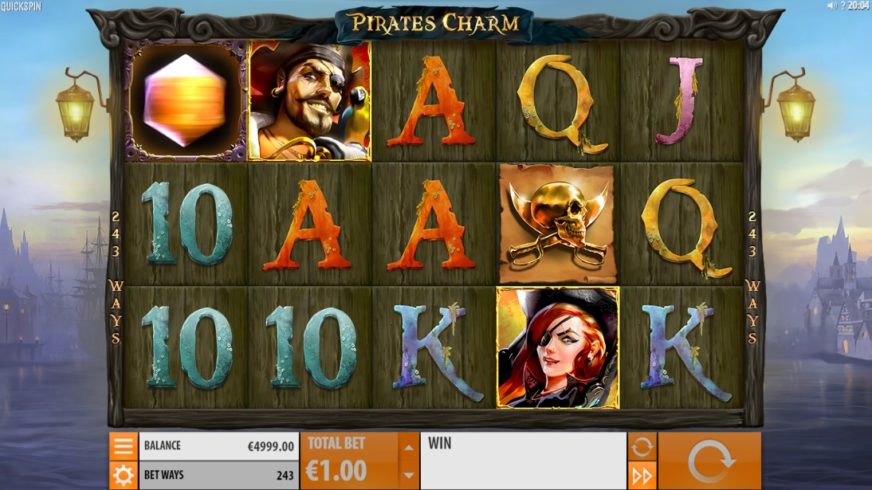