Home Affiliate Programs The Fight Goes On. Defense and Attack from PlayAttack

There has been more than one case lately when casino streamers actively attacked PlayAttack. We have already discussed cases with Vituss (which was resolved peacefully), with DimOK (which was also resolved) and with Igromania. By the way, the situation with DimOK got covered on the TTR website, which continues to campaign against PlayAttack.

The Affiliate Guard Dog forum has become a battleground, and the situation with DimOK was considered there in the presence of all participants: the defense from PlayAttack, accusations from DimOK, and even TTR. DimOK eventually had no complaints about PlayAttack, but TTR was not satisfied.

What Is TTR’s Claim Against PlayAttack?

He claims that the casinos promoted by the affiliate program offered fake software in the past – in particular, Novomatic. According to him, the brands they promote are old casinos that just renamed: SlotV is former SlotVoyager, while Aplay Casino used to be called Azart Play Casino, and both used fake Novomatic software.

He claims they deceived many players and have a lot of negative reviews on one of the forums. TTR also mentioned Clause 31 at Drift Casino, which concerns the outplaying players. The Clause is below in the screenshot.

31. PLAYERS WHO HAVE AN EDGE OVER THE HOUSE 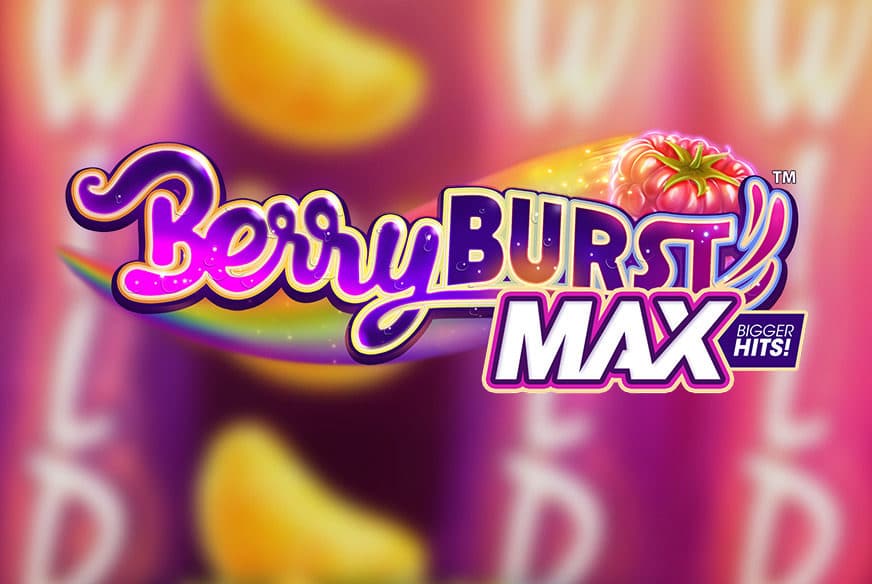 NetEnt Will Release MAX Versions of Slots With High Volatility

TTR suggested to find an independent party on the forum to provide a lot of information about PlayAttack. He claims he has evidence that they are unfairly blocking players and using fake software.

What Did PlayAttack Reply?

In their defense, PlayAttack noted that TTR had been blocked by them and other affiliate programs a long time ago for trying to earn money by bypassing the rules. After the ban was imposed, TTR started posting articles to undermine the reputation of those who banned him. They also noted that TTR Casino is blacklisted on AskGamblers for evidence-free accusations against this resource.

In short words, the position of PlayAttack is that TTR likes to dramatize or make up situations in order to hype on them. There is a hint that he cannot be trusted.

There is also a message that the only connection between them and the casinos accused by TTR of using fake software is that they bought a players database from them. This statement provoked a negative reaction among forum users.