In his video, Vitus declares that he withdraws himself from playing at casinos covered by the PlayAttack affiliate network. He also explains why: he listed several reasons, one of which is based on his personal experience with an affiliate program.

He said that one of his referrals won a big jackpot, due to which Vitus’ affiliate income went negative. After that, the player began to lose money and withdraw some little by little, which was indicated to the streamer by the representative of the casino affiliate program. According to him, it would be fair not to take into account the winnings that the player lost back to the casino when calculating Vituss’ affiliate income. 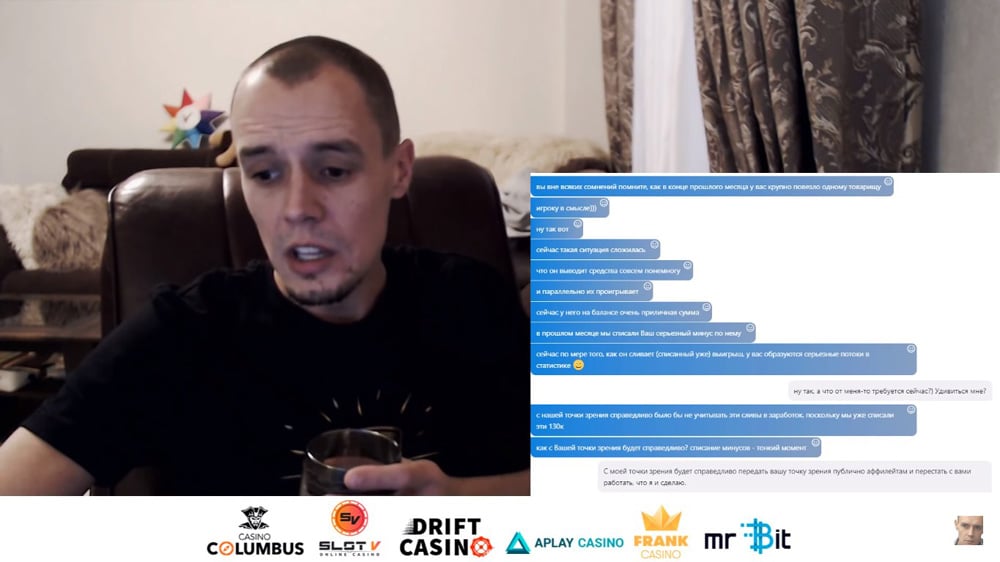 Vitus noted a couple of nuances from the representative’s messages. Firstly, the affiliate program was showing an unhealthy interest in a player who had won a large amount. It seemed like they were closely watching what he would do with the money in order to call him on something. Secondly, it was not enough for them that the player was losing his money back – they also wanted to cut the money from the affiliate in order to cover the losses from the jackpot. 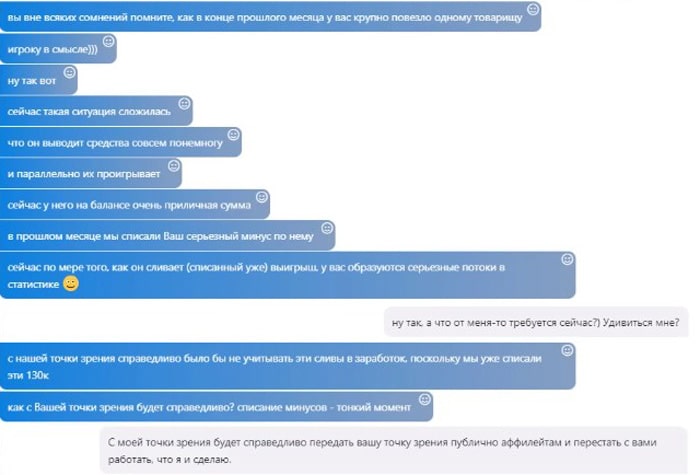 According to him, this was the first time in his practice when a player who had won a large amount was watched so closely. He said there were big winners from time to time, but he had never seen such a reaction from the affiliate program. As the streamer said, it was obvious that the management ordered to arrange the money return. 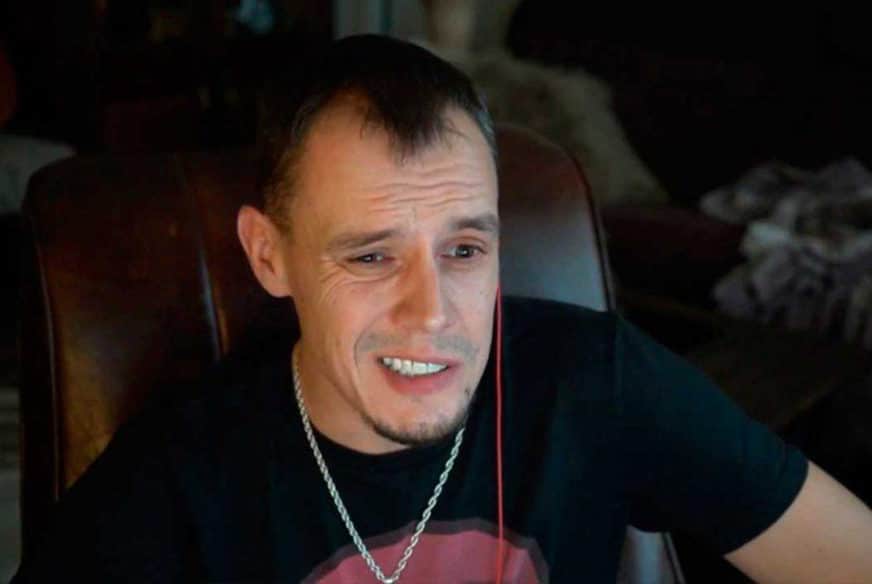 PlayAttack Responds to the Vituss’ Video Criticizing the Affiliate Program

The streamer concludes that the casino is ready to serve players who spend money but not those who win. If someone wins big, they will do everything for the money to stay in the casino at the end.

This idea is supported by what he says later in the video about complaints from players regarding slow verification. The documents verification takes 24 hours. If any additional requirements arise, the player sends new documents and then waits another day. This is done to make the player lose money.

There were also suggestions that Frank Casino could cheat on the slot. This suspicion arose after he played Microgaming’s Girls With Guns for a week and spent 20+ mln on it. Vitus said that he had been playing this slot for many years and perfectly knew how it paid. However, for the whole week with 20+ mln in Frank Casino, the slot never paid him higher than x300. According to him, this is impossible. He briefly suggested that it could be Microgaming, but was more inclined to the version that the casino management had figured out how to cheat on the slot.

Experience of other affiliates

He also told in the video how one casino streamer had a referral who disappeared. When the streamer approached the affiliate manager, he was told that according to some new rule, his referral was untied from him, without even informing the partner. If he was inattentive, he would not even notice it.

Another case with another affiliate was that the latter got a large referral who was streaming at the casino. They knew each other, so the affiliate watched the streams and saw his friend losing a lot of money. The partner checked how much income he had received, and it turned out that most of the profit fell under the Casino Promo category – this meant that this money was not credited to the affiliate’s account.