Home Gambling News What is Direx N.V. aka SoftSwiss?

We’ve always believed that SoftSwiss is a solid reliable company. This impression has never been confirmed by reviews about it or any facts – this opinion was formed only from their logo, which was often in sight, and their name that sounded good and assumed Swiss origin. However, upon closer look, it turned out that the company’s reputation is not the best.

There is an article on our website about how to open a casino using White Label offers, where SoftSwiss is mentioned. A White Label casino means that vendors like SoftSwiss will provide operators with literally everything: a platform, website design, customer support, fraud protection, etc. It is a long-term cooperation, because the vendor is engaged in the casino maintenance after its launch.

As far as we understand, SoftSwiss White Label casinos are managed by Direx N.V. In short words, these two companies are the same, as these names are used interchangeably on many resources.

That being said, SoftSwiss develops casinos for different people, and Direx N.V. manages them. At the same time, the casino owners pay them a monthly percentage of their income. SoftSwiss also develops Provably Fair games. Starting this spring, their games have been released under the Bgaming brand.

There are many casinos managed by Direx N.V. – at least 30. The reputation of the operators under this vendor is not perfect, but many of them are in good standing, including BitStarz, JetSpin and KingBilly. Of course, there are complaints and problems, but this can happen with any casino.

However, a less attractive picture emerges, if we look at the SoftSwiss activities and the way they work with customers who order White Label casinos. According to some of their customers, the level of service they offer is awful.

The most memorable example is when the owner of Satoshigames.io launched a public war against the company last spring, accusing them of not fulfilling their obligations stipulated in the contract. Once the case was made public, SoftSwiss blocked the owner’s access to the casino. The reason announced was that he had been undermining the company’s reputation.

A violation of the rules was indicated as another reason – in particular, the fact that the US players were allowed on the website. However, this is a very strange reason, because blocking access to players from non-qualifying countries was the task of SoftSwiss. As we understand it, the company just chopped off the customer who was causing them problems. 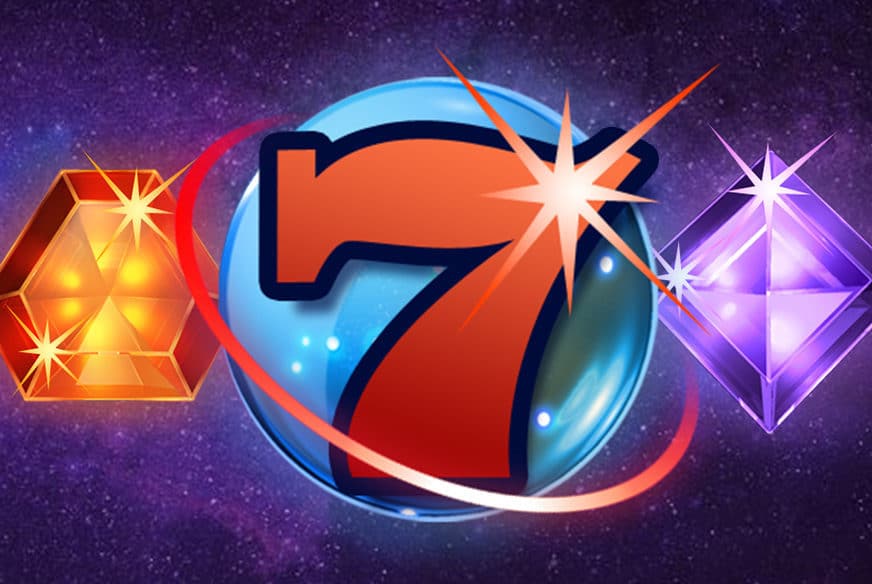 How to play online casino slots. All you need to know about slots

The Satoshigames.io example is not the only one. Their unprofessionalism and false promises have been the subject of discussion more than once. Moreover, problems were also mentioned with their other division, which was formerly called SoftSwiss and later renamed to Merkeleon. The company develops platforms for online auctions and marketplaces. The accusations against this company are the same: incompetence, unprofessional attitude and false promises.

With such unpleasant facts in SoftSwiss practice, can one expect their games be not as fair as they are claimed to be? There is no evidence of this yet, but when big players such as Sheriff Gaming turn out to be scammers, one can’t help but become more suspicious.

From the players’ standpoint, the company does not look unreliable. Of course, some casinos managed by Direx N.V. raise doubts, but overall there are some that look very decent. If you see that the casino is operated by Direx N.V., this should not be associated with a certain quality. It can be either a good or not so good casino.

However, the creation of a casino is a different question. If you ever plan to open a casino, think carefully about approaching SoftSwiss: there are too many cases where a developer has shown to be bad. Despite the fact that the company commented on some cases and always blamed customers, we believe that these rumors have grounds.