Loss of the Alderney license… One could think that BetSoft had an impeccable reputation, lots of awards and great games. However, some information throws discredit upon this developer. It turned out that Alderney urgently revoked the license of this developer in early July 2014. The official reason was that the developer no longer met the rules of the jurisdiction.

However, the real reason was never disclosed, and BetSoft never commented on the situation. It must also be noted that a court hearing was scheduled for October 13, 2014, where the developer could have defended its right to a license. However, the case never reached the court: BetSoft voluntarily gave up its license and decided not to attend the hearing.

This raises questions. It means that the regulator indeed discovered some serious violations. The question is which ones: problems with the software or, as some suggest, the fact that BetSoft casinos accepted players from non-qualifying countries.

BetSoft sued Sheriff Gaming for copyright infringement over a “zoom effect” in 2013. At the time, the Dutch court ruled that BetSoft had deliberately distorted the data in the document provided as evidence. This is another alarming case regarding this developer.

Even before the Sheriff Gaming assets were arrested and the owners of the company were taken into custody, the Alderney regulator revoked the license from this developer. This happened in September 2013, and the company was struck with unpleasant news as soon as in November same year. As we know it all ended not with a bang but with a whimper for Sheriff Gaming. They went bankrupt, and their assets were sold to Novomatic.

This suggests that Alderney’s concerns are worth listening to. If it revokes the license, then there must be some reason to suspect that the developer is not conducting an honest business.

There is a respectable resource Casino Listings, which recommended avoiding the BetSoft games two years ago. This warning was due to the weird facts found in the data on jackpots. The revocation of the developer’s license by Alderney and a case of the refusal to pay the jackpot also influenced this decision. 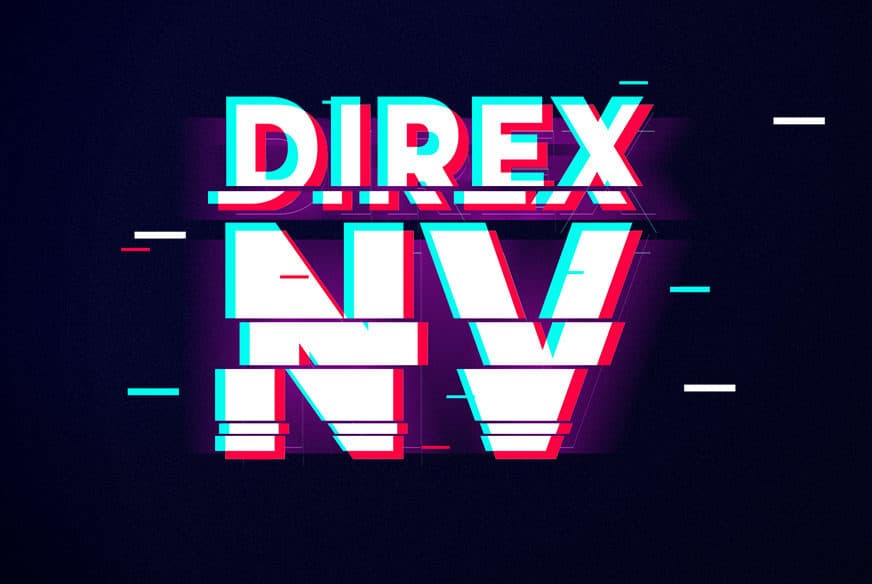 What is Direx N.V. aka SoftSwiss?

Casino Listings conducted a research and concluded that there were problems with BetSoft games. They have been collecting data on all jackpots hit in two popular casinos for 9 months. It turned out that no jackpots on certain games and for certain amounts of credits had ever been hit in one casino, while the same slots had paid jackpots multiple times for the same bets in the second casino. The chances of coincidence were negligible.

The website also found that some jackpots, which had been usually hit several times a day, had not been hit over three weeks in one of the periods. After that, they were all hit almost at the same time. Casino Listings concluded that there were either some errors or a software cheat.

A Betcoin.ag casino player won the progressive jackpot on BetSoft’s slot The Glam Life in June 2016. The casino meant to pay out 1 million mBTC. However, the player received money as for a regular combination instead.

Firstly, the player was told that he could not claim the jackpot because he had not made the maximum bet. This turned out to be not true. The second explanation was that he had gotten the winning combination during free spins. However, the rules did not stipulate that the jackpot was not paid in such cases. According to the player, the developer ignored his numerous messages.

As a result, BetSoft added a sentence to the paytable that the jackpot could not be won during any bonus features shortly after the incident. The case ended with a compromise. The player presumably received a small portion of what he was entitled to and signed a non-disclosure agreement. As a result, there was no exact information on this case.

This may be the reason why progressive slots developed by this studio are not as popular as jackpots from Microgaming and NetEnt.

There is conclusive evidence that BetSoft is not doing as fair and transparent business as many believe. You may at least consider the fact that the developer’s license was revoked by Alderney. The accusations of a software cheat may be true or not, who knows. However, when tawdry tales, guesses and situations add up, the resulting picture is uncomplimentary.