Home Gambling News What Is eCOGRA, and How Does It Help Players?

If you face a problem with a casino, you can contact not only the regulator who issued its license, but also an Alternative Dispute Resolution (ADR) organization. eCOGRA is one of the most famous of these. It is a non-profit organization that aims to improve the standards of the online gambling industry. 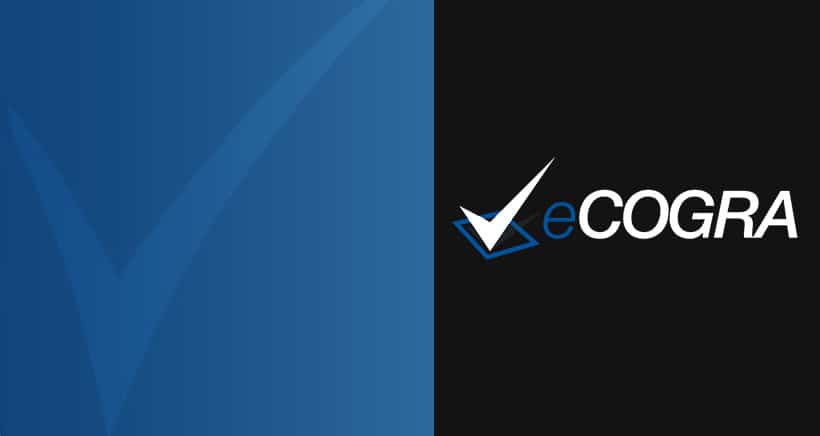 When can you approach eCOGRA?

You can do so whenever you believe that the operator has treated you unfairly. The main problems that players approach this organization with are withdrawals, bonuses, account blocking and other issues.

There is only one condition. You cannot contact it for any online casino. It only accepts complaints against operators that display their Safe&Fair mark on their websites.

eCOGRA will listen to both sides, study the facts, assess the situation and deliver its verdict. It is not always in favor of the player. However, the organization has no legal force to compel operators to do as it decides.

For example, if there is a problem with payments and eCOGRA decides that the payments should be made, the operator may choose to comply with this decision or not. It will depend only on how much it values the relationship with eCOGRA.

How does eCOGRA ensure fairness and security?

Aside from dispute resolution, this organization is also engaged in other activities. One of them is audit. All operators seeking to get its Safe&Fair mark must comply with this organization’s standards (eGAP), which aim to protect the interests of players, ensure fair play and accountable behavior of operators. The organization arranges an audit for verification. 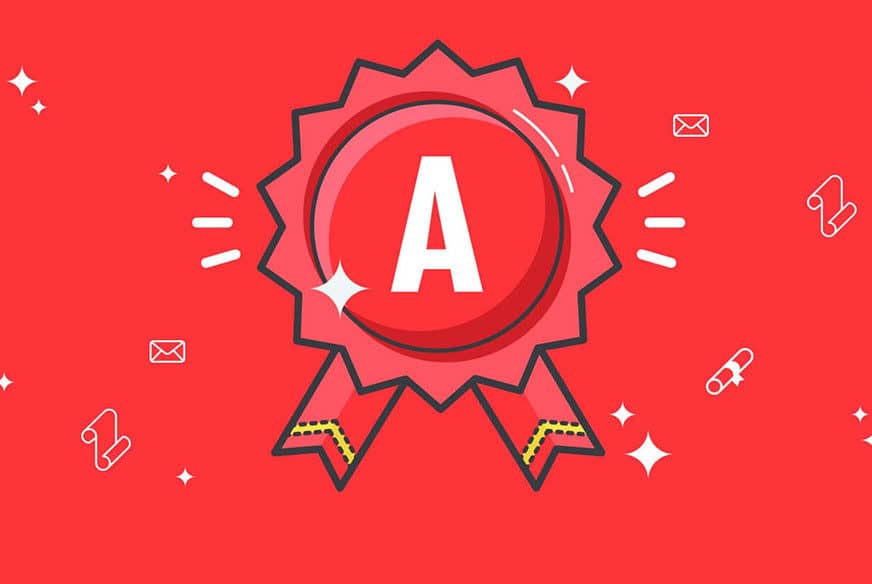 What does the AskGamblers.com Trust Certificate mean?

The eCOGRA representatives visit the operator at its office once a year and conduct an audit for 5 days. They check the casino for compliance with the principles of the organization. If any inconsistencies are found, the organization gives some time to fix it. The casino gets the Safe&Fair mark only when it fully complies with the standards.

To file a complaint, you just need to visit the organization’s website and go to Disputes – Dispute Form section. Just fill out the form there: information about yourself and about the casino you have disagreements with. Explain the problem and submit. 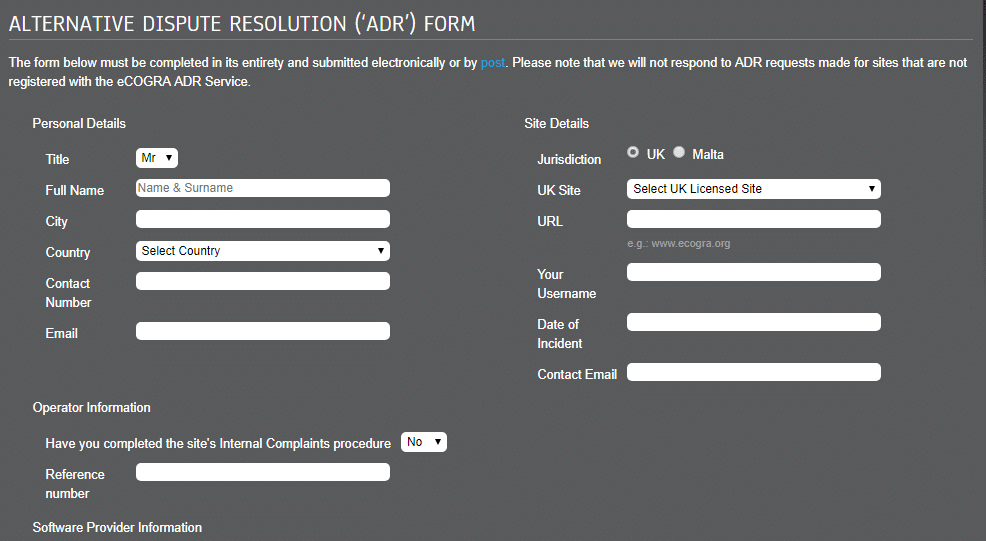 The organization was established in 2003. Its appearance was largely facilitated by the operation of the Microgaming developer and some large operators. It was a one-of-a-kind organization at the time of its creation. There have been no other resources for alternative dispute resolution by then.

The very idea of ​​establishing such an organization emerged because there was no agency that would act as a guarantor of certain standards. This idea caught on, and it is one of the most respected and trusted resources now. Hundreds of operators bear the Safe&Fair eCOGRA mark today.

The organization is based in the UK but is recognized all over the world. It is approved in many jurisdictions, including the UK, Alderney, Gibraltar, Malta and Kahnawake. eCOGRA has an excellent reputation, and you can trust it.